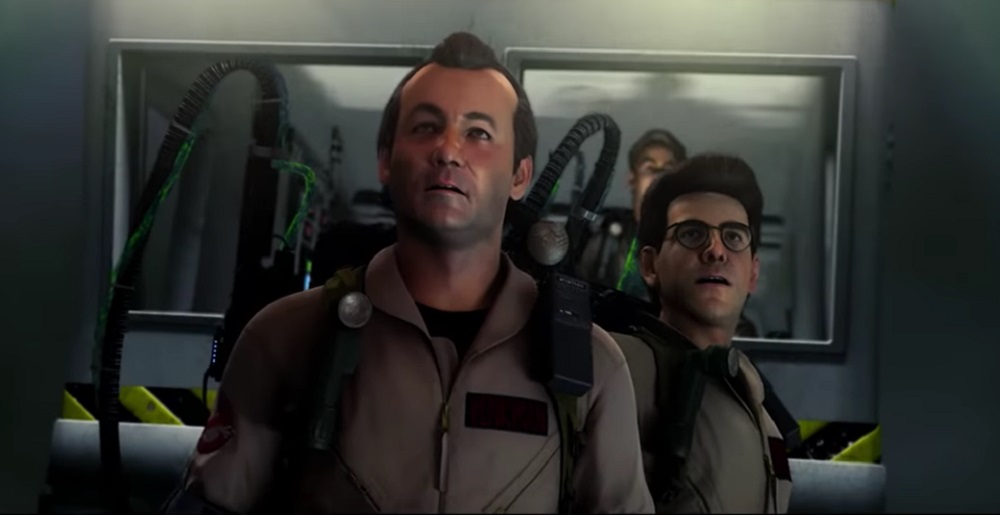 We’re Ready To Believe You

Following on from its unofficial reveal at the hands of the Taiwan Digital Game Rating Committee, the PlayStation Europe channel has dropped a trailer for a remastered edition of 2009’s Ghostbusters: The Video Game.

The remaster is being handled by Saber Interactive – who recently found success with multiplayer shooter World War Z – and Mad Dog Games, who are responsible for Shaq-Fu: A Legend Reborn. Though the trailer is PlayStation branded, the remaster has been confirmed for PS4, PC, Xbox One and Switch.

Ghostbusters: The Video Game sees players in the role of a new recruit, who takes to the streets of New York with Ray, Peter, Egon and Winston to take on ghoulies, poltergeists, apparitions, and that guy in the painting who tried to become a baby. The third-person adventure saw the return of many original cast members including Bill Murray, Ernie Hudson, Harold Ramis, Annie Potts, Dan Ackroyd and even William Atherton as EPA asshole Walter Peck.

Ghostbusters: The Video Game Remastered will launch later in 2019.