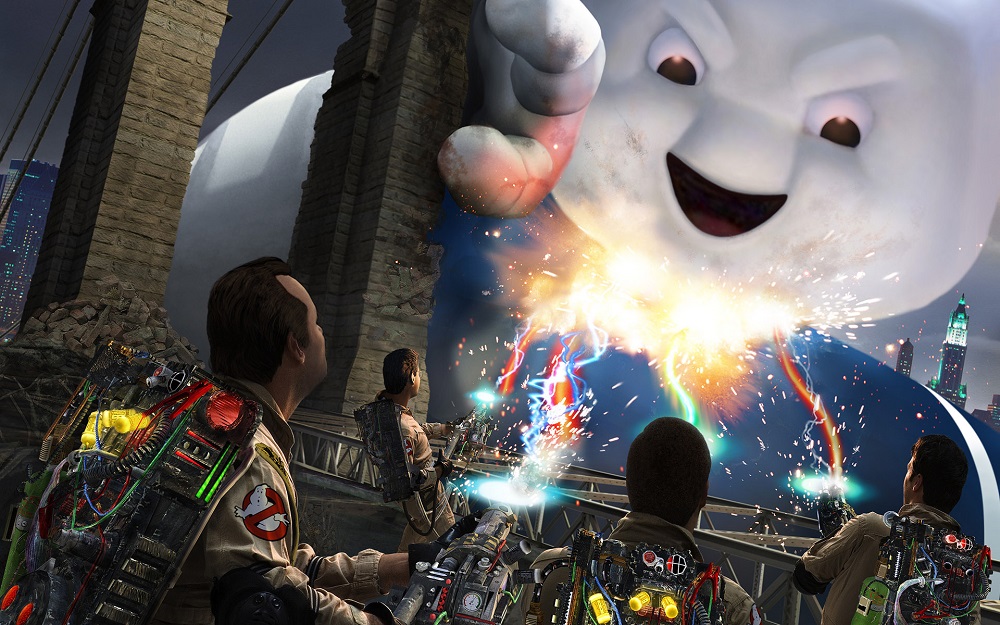 Who is it that you are going to ring?

The Taiwan Digital Game Rating Committee are at it again, after last week’s mysterious revelation of a new Under Night In-Birth entry, the board has dropped a listing for an Xbox One release titled Ghostbusters The Video Game Remastered.

While there is no real info on this out-of-the-blue release, many will obviously assume that we’re looking at an upgrade of the 2009 title of the same name, which famously saw original cast members Bill Murray, Ernie Hudson, Dan Ackroyd, Harold Ramis return to voice the famous ghostbustin’ quartet, alongside William Atherton, Annie Potts and even Max Von Sydow.

Ghostbusters The Video Game Remastered is listed as being published by Mad Dog Games of NBA Playgrounds and Shaq-Fu: A Legend Reborn fame. There is also a website link available, though playghostbusters.com still appears under construction. Of course, we’ll let you know should more information be forthcoming. In the meantime, slow down… chew your food.