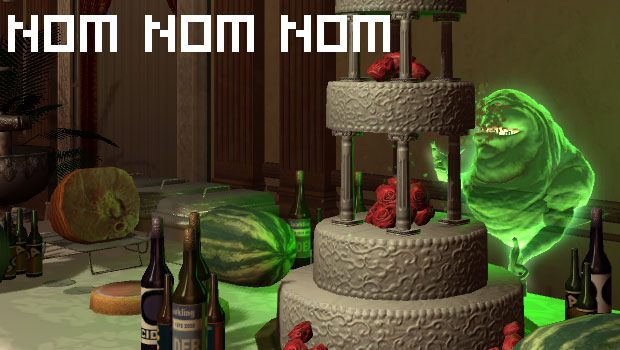 Atari have finally come clean and announced Ghostbusters: The Video Game for the PSP and PSPgo. It will be out this November and will retail for $29.99. It’s going to be in the same style as the Wii version of the game, with the overly cartoony graphics and all.

It’s pretty weird that it’s taken this long for the game to come out, especially since it’s been available for all the other major platforms for awhile now. It’s also pretty hard to imagine anyone wanting the PSP version at this point too. Anyone interested in getting Ghostbusters for PSP?