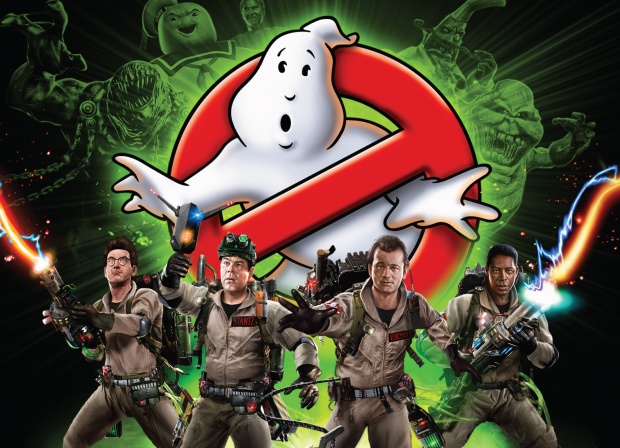 After all the concern that the Ghostbusters game would never see the light of day, it kind of makes me feel warm and fuzzy to finally get a good look at the box art. You can see the full shots in the gallery, but the PS3, Wii and 360 versions look more or less the same (and in fact, if you were paying attention when we told you about GameStop’s preorder bonus, you’ve surely noticed that the art is similar).

After playing the demo at San Diego Comic-Con last year, I truly feel like the game really has the potential to be a blast, not to mention really pay proper respects to the legendary film that inspired it. It’s coming out on June 16th — got a pre-order in for it yet, or are you still not convinced?