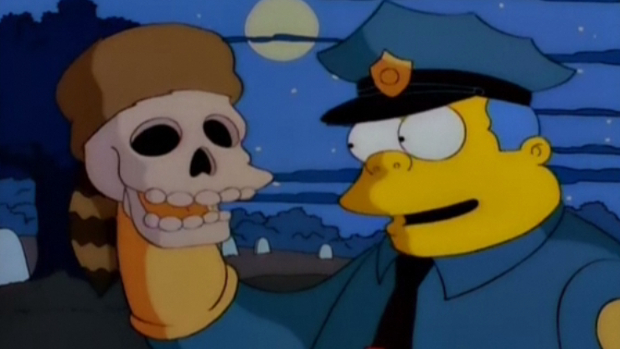 Yesterday, we found out famed deaf Japanese composer Mamoru Samuragochi (Resident Evil Director’s Cut: Dual Shock Version, Onimusha), known as “Japan’s Beethoven,” has actually had someone writing his compositions for the last 18 years, including his most famous and successful works.

The ghost writer has revealed himself today. Part-time music school teacher Takashi Niigaki has come forward to reveal that he’s been writing Samuragochi’s work for the last 18 years, saying “I am an accomplice of Samuragochi because I continued composing just as he demanded, although I knew he was deceiving people.” Niigaki says he was paid only $70,000 over almost two decades for over 20 compositions. Niigaki also claims that Samuragochi “cannot even write musical scores.” And that he’s not deaf.

“I’ve never felt he was deaf ever since we met,” he said. “We carry on normal conversations. I don’t think he is (handicapped). At first he acted to me also as if he had suffered hearing loss, but he stopped doing so eventually. He told me, after the music for the video games was unveiled, that he would continue to play the role (of a deaf person).” Samuragochi has not responded to this claim, but in yesterday’s mea culpa he maintained that he was deaf.

Niigaki said he finally wanted to end the ruse when he found out Winter Olympics medal hopeful, figure skater Daisuke Takahashi, was planning to skate to a piece attributed to Samuragochi. Prior to that, “I told him a few times that we should stop doing this, but he never gave in. Also he said he would commit suicide if I stopped composing for him.”