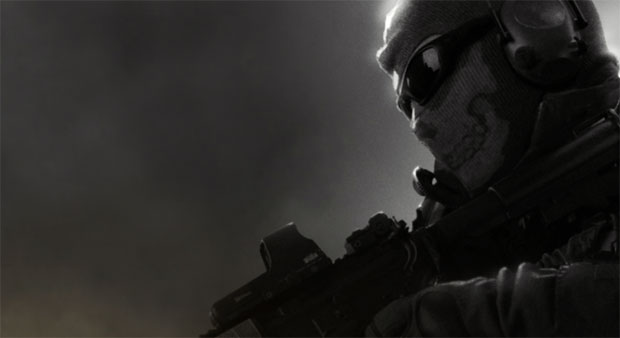 Someone was listening to a radio show about sports in the United Kindgom, and that show may have gotten our first real hint at what’s going on with the next Call of Duty. Actor Craig Fairbass was on the show (because “sports,” obviously) and dropped a few lines that may be relevant to our interests.

“I’ve been out in [Los Angeles] doing something…,” he says, immediately after talk of his voice work as Gaz in Modern Warfare and later Ghost in Modern Warfare 2. “I’ve just been out there doing some bits and pieces and um, a lot of it’s to do with… can’t say too much, ya’ know what I mean?”

The insinuation is that Fairbass may be lending his voice to an upcoming Call of Duty title, long-rumored to be Modern Warfare 3. Other speculation had the game being a spin-off featuring Fairbass’ Ghost character in a prominent role.

There’s going to be a Call of Duty game this year, no surprises there. But having Fairbass on board for a third game could indicate a returning character, so there’s a small thread for rabid fans to grasp on to.

The actor enjoys the work (and the checks, surely), but probably won’t play the game when it (likely) drops this November.

“I can’t even turn it on,” he says of a videogame console.