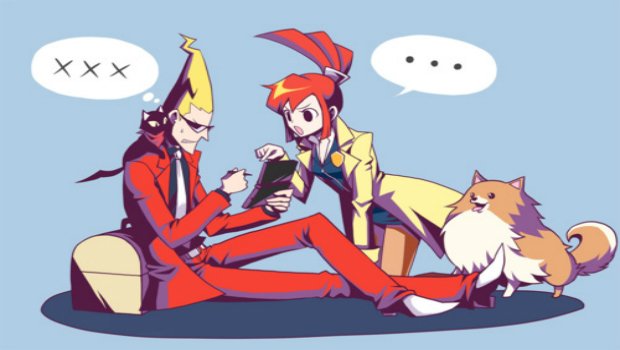 Wow! I remember reading about the Japanese release of Ghost Trick iOS a little while back, but nothing really was said about potential US plans — until today. Grab Ghost Trick iOS here, especially if you missed out on the DS release — you won’t regret it.

Keep in mind you will need an iPod 3G/iPhone 3 or higher to run it, but thankfully it’s a universal app, so it’ll work on pretty much every Apple device you own including your iPad. The first two chapters and the base app are free, but you’ll have to cough up some cash for the rest of the experience.

As for the actual game, I can’t say enough good things about Ghost Trick. It looks as smooth as butter (and has an even higher resolution on iDevices), the premise is unique, and the character designs are excellent. Now that it essentially has a two chapter demo, there’s no excuse for not giving it a go.