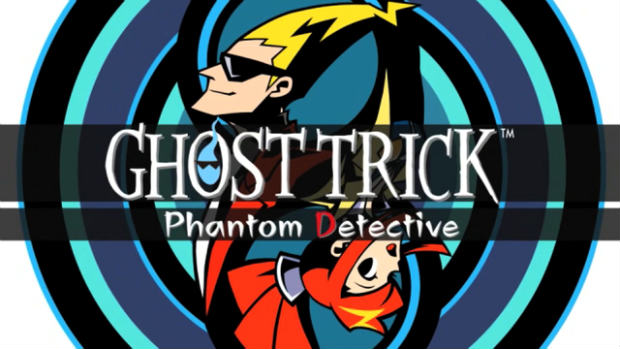 The iDevice version will let you play the first two chapters of the game for free, much like a demo. Want more? You can buy sets of three chapters for 600 yen, or the whole shebang for 1500 yen.

The game is said to be a direct port of the Nintendo DS game, so where Japanese gamers decide to play it will be a matter of preference. Or perhaps it’s a matter of price — DS games usually cost upwards of 4000 yen, so the iDevice version seems like a steal.

No word yet on whether North America will see the iPort, but the DS version hits on January 11 and it looks great no matter where you’ll play it.

Ghost Trick Getting iPhone Port [1UP]