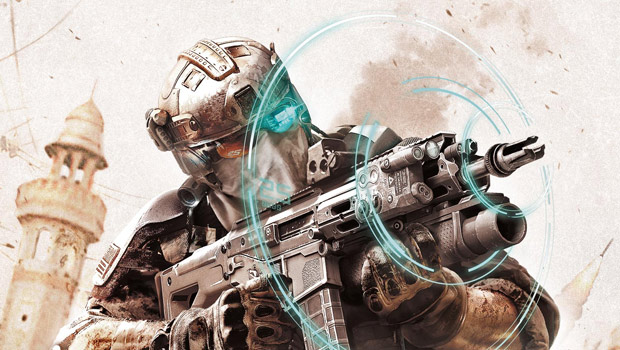 For those of you looking for a reason to dust off your copies of Ghost Recon Future Soldier, look no further! Ubisoft has just announced the next content release for Future Soldier across all platform, Khyber Strike.

This package will give players three new multiplayer maps to cover in the blood and broken gadgetry of their enemies; along with a new Guerrilla mode map, ten levels added to the level cap and new achievements to unlock. On top of all that, Ubisoft will also include a new multiplayer game type called Takeover. The new mode challenges teams to get the highest score by eliminating the competition and controlling key enemy points on the map for a score multiplier.

Ghost Recon Future Soldier Khyber Strike DLC package will be available on Xbox Live and PSN on October 9 2012, at 800 Microsoft Points $9.99 respectfully. No word yet as to the release date for this content on the PC though.