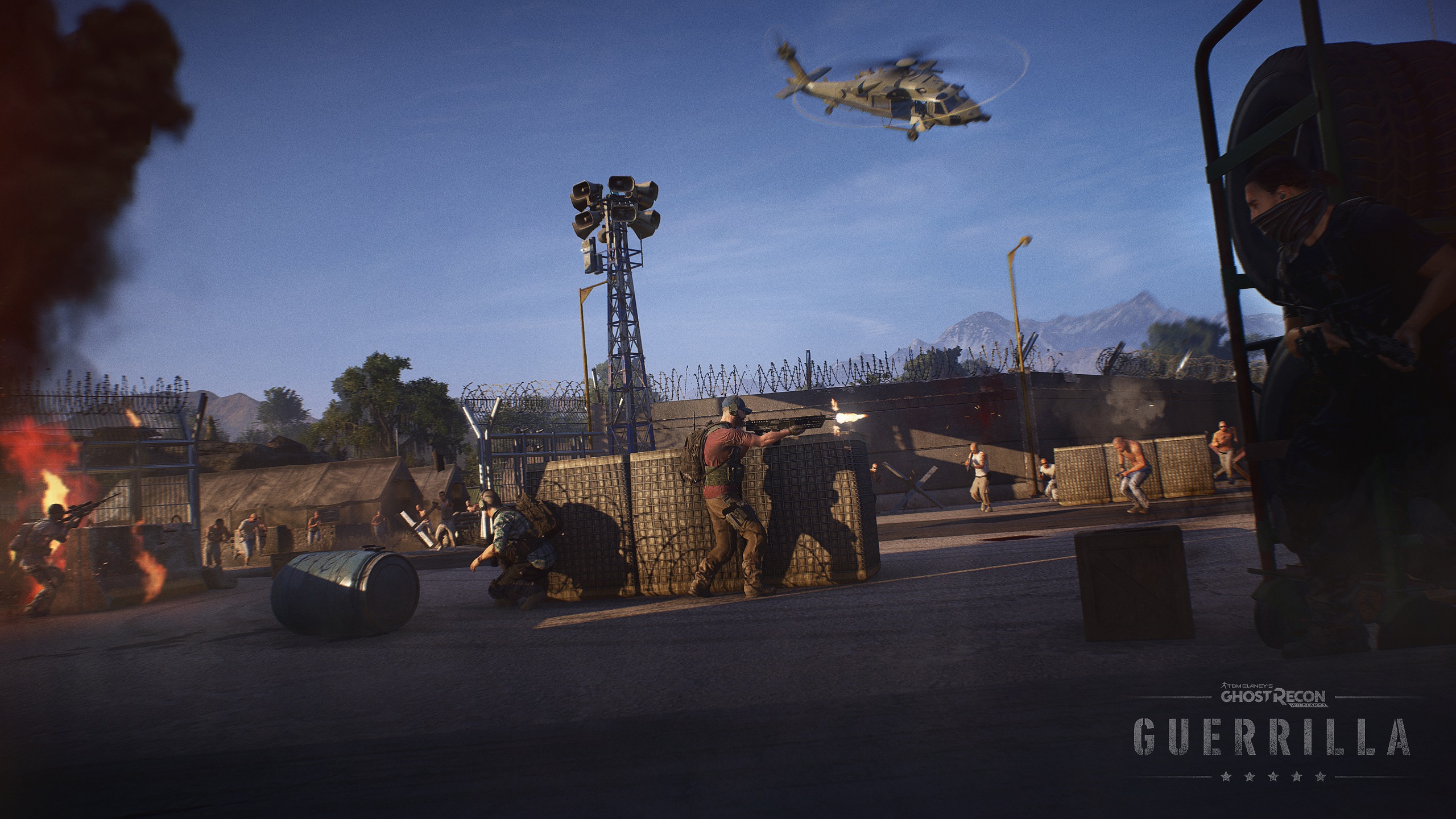 It’s not a crossover this time

Ubisoft has announced that Ghost Recon Wildlands will be receiving its final “Special Operations” update next week. On February 27, players will be able to jump into Special Ops 4 and experience a new PvE mode as well as a new class and map for the existing PvP modes. I honestly forgot the third update released, but this final one doesn’t seem to be a crossover with another Tom Clancy property.

Most of the fixes coming to Wildlands are just quality of life changes. You’ll finally be able to toggle the time of day during a solo campaign, for instance. The battle creates (i.e. loot boxes) will be seeing a change with voice lines getting relegated to “prestige crates” (whatever that means). A custom match browser is also coming for the PvP “Ghost Wars” mode.

New challenges are coming to each game type, PvP events will be regularly rotated and some new outfits will be handed out to people with the “Year 2 Pass.” Successful completion of the new PvE mode, said to “test your endurance,” will reward an outfit, as well. It’s a bunch of small things that will mean a lot more to dedicated players. You can’t fault Ubisoft too much as all of these updates are free, but they are kind of boring.

With Ubisoft now dedicating more time to individual games, I don’t expect this to be the final update Wildlands will receive. Maybe we’ll see another crossover (with The Division, perhaps?), but I bet Team Ghost hasn’t hung up its gear just yet.