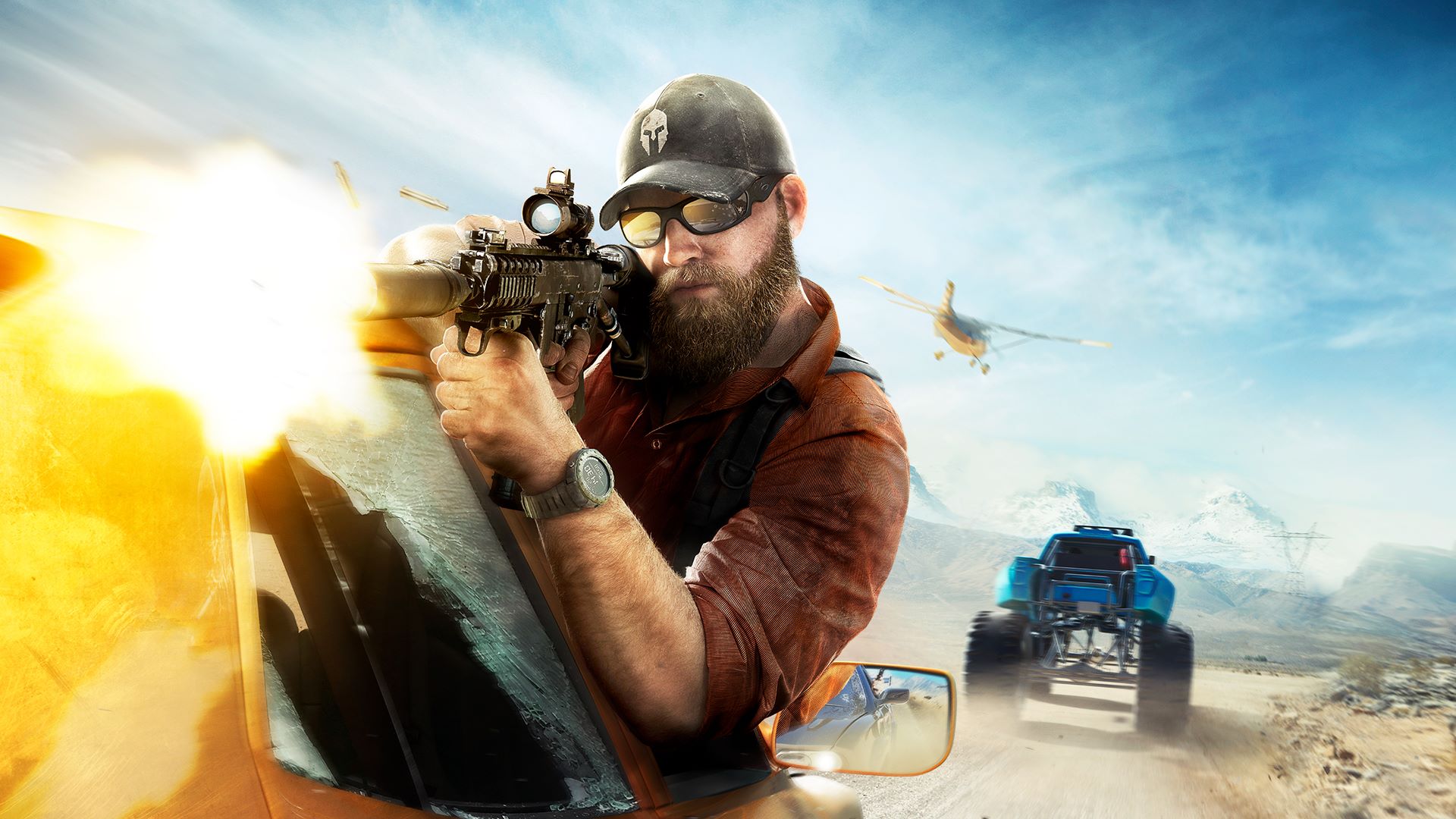 Will it be HAWX?

Ghost Recon Wildlands is about to get its third special operation update soon. Following in the footsteps of the Splinter Cell and Rainbow Six: Siege missions, this third one will likely be another Tom Clancy crossover for Team Ghost. I wonder if we’ll see HAWX because I can’t think of any other series left to mesh with. Ubisoft hasn’t unveiled the details (they’re probably saving them for the VGAs on Thursday), but the mission will be available on December 11.

Along with the PvE content, some new PvP content is coming to the “Ghost Wars” mode. Two new classes and maps will be coming and Ubisoft is hinting at extra content, as well. Season 2 pass holders will receive all updates a week before the general public. A photo mode will also finally be available and Ubisoft has stated it will be changing the Prestige economy for players still plugging through the campaign.

The patch will be coming to all versions of the game, so we’ll just need to wait and see what is in store.