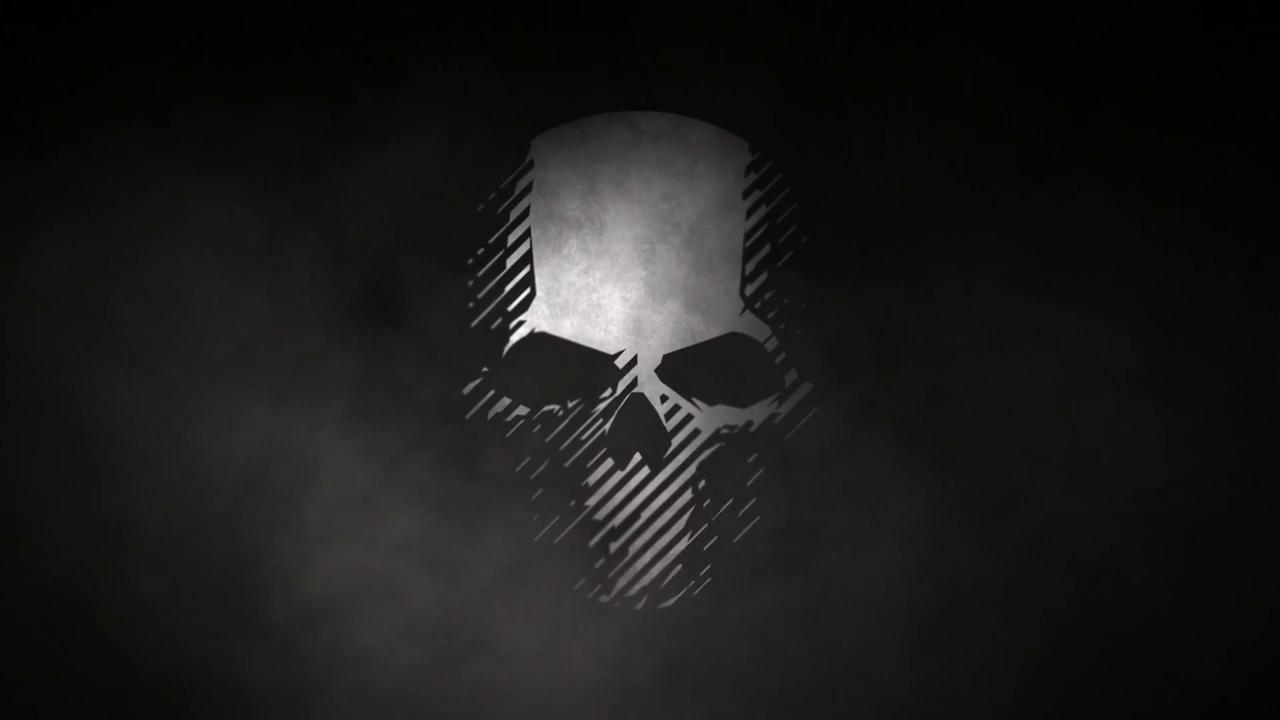 Ghosts did it without anyone noticing

According to NPD Group, an analyst firm that tracks the sales stats of games, Ghost Recon Wildlands outsold Zelda: Breath of the Wild in the US for March. While this shouldn’t be so surprising (Wildlands launched on three platforms versus Zelda’s two), there are a lot of factors that make it seem unbelievable. The first is that Zelda reportedly has the highest attach rate for a console launch game that the NPD has ever tracked (coming in at around 99%). The second is how you couldn’t even casually skim through Twitter while taking a dump and not see a Zelda related post last month.

The third is that this is also on back of some rather tepid reception to Wildlands. Destructoid gave it a 2.5 in our official review, so we clearly weren’t hot on it. Fan reception hasn’t been great and even critical response has been pretty mixed. Somehow the game shifted more than a million copies (although NPD Group bases their rankings on revenue earned rather than copies shipped).

Another thing to note is that digital sales for Zelda weren’t counted, which could close the gap between the two titles. I’m not sure many people bought the game digitally (Nintendo fans tend to fear digital copies), but you never know. Regardless, this is shocking. With how popular Zelda was (and remains), I guess we all just assumed the entire world was busy saving Hyrule instead of wandering around in Bolivia.

There are other surprising (and welcome) games in the top 10 that should makes fans happy. Seeing NieR: Automata end up on the list is crazy, even if it is god tier. Also, how the hell is Grand Theft Auto V still in the top 10? Doesn’t everyone already own that game?