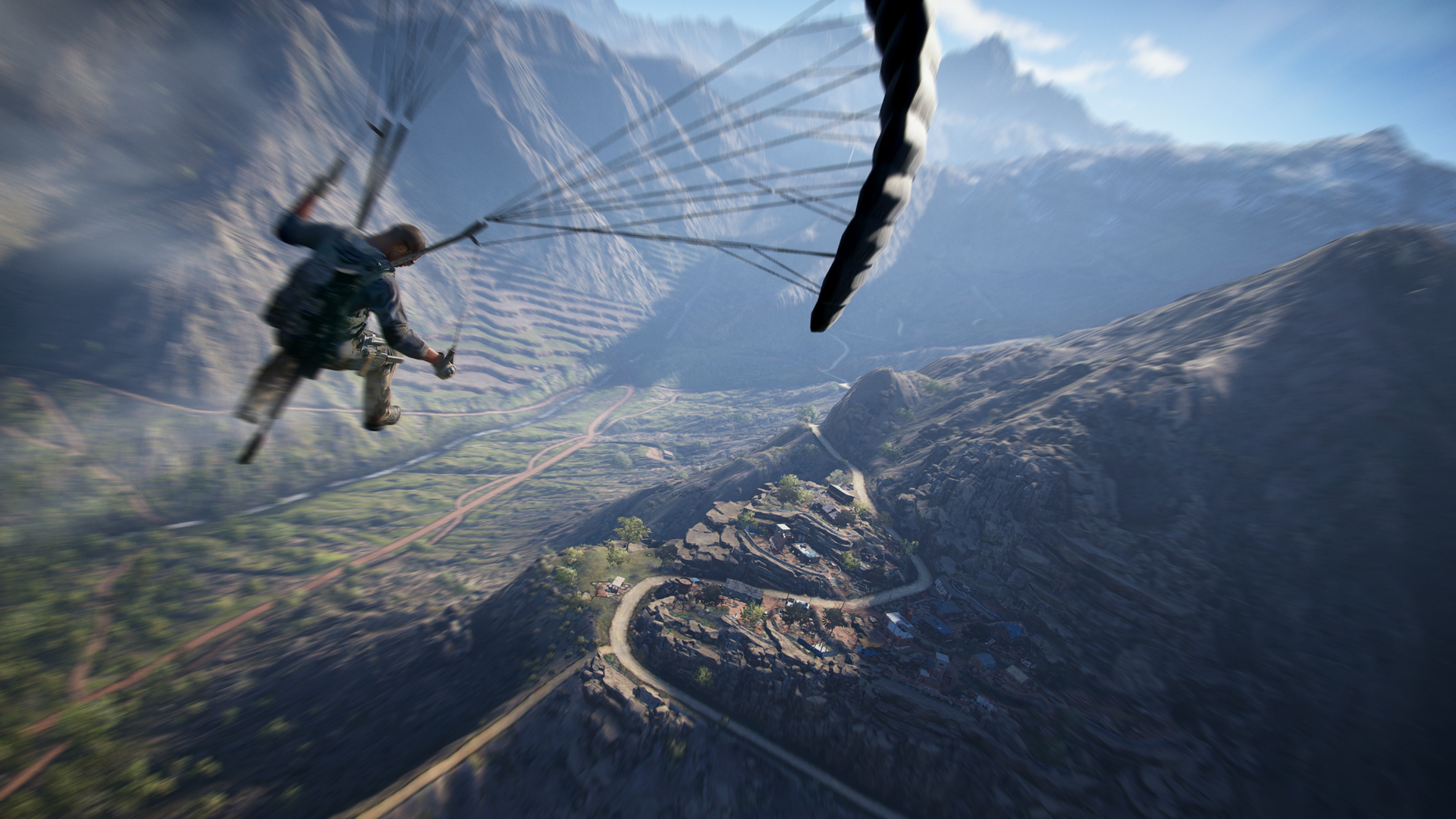 I was actually looking forward to this!

When Ubisoft announced it was taking Ghost Recon to Bolivia almost exactly one year ago, I was kind of into it. Wildlands gave me a Far Cry vibe, but on a grander scale, and with continuous cooperative play. Sure, yes, sign me up. While not exactly groundbreaking, it seemed like something I could enjoy with the right group of friends to help liven up the straight-faced “Tom Clancy’s” atmosphere.

After playing a sample mission (twice) this week, that’s still how I generally feel, though my expectations for the game have lowered considerably. The Big Idea is a near-future what-if scenario in which a powerful drug cartel has swooped in and made Bolivia the largest cocaine producer in the world. Corruption has gotten completely out of control, and the country is essentially a wild west. That’s where you, one of four in a team of Ghosts, come in to chip away at the drug empire and ultimately bring it down.

What very little of the story I saw first-hand did nothing for me, but the squad aspect of Wildlands — having drop-in, drop-out co-op for the entire game (with AI teammates filling in when needed) — is promising. There’s something inherently fun about screwing around with other players in an open-world setting like this. Riding motorbikes together or jumping out of a shared helicopter and parachuting at the last second in a game of chicken with the earth makes for a pretty good time. But the actual shooting? It needs work.

Besides lacking polish, it just felt cookie-cutter. None of the weapons had a sufficient sense of weight to them and, as a result, they weren’t satisfying to use. It was more like I was playing a lethal round of laser tag than unloading bullets into flesh. A few well-placed body shots were usually enough to kill, but the way enemies reacted to being hit in terms of animation and audio-visual feedback didn’t sell a sense of realism. I needed there to be more of an actual impact, you know? (The longer this paragraph goes on, the more like a psychopath I’ll sound.) 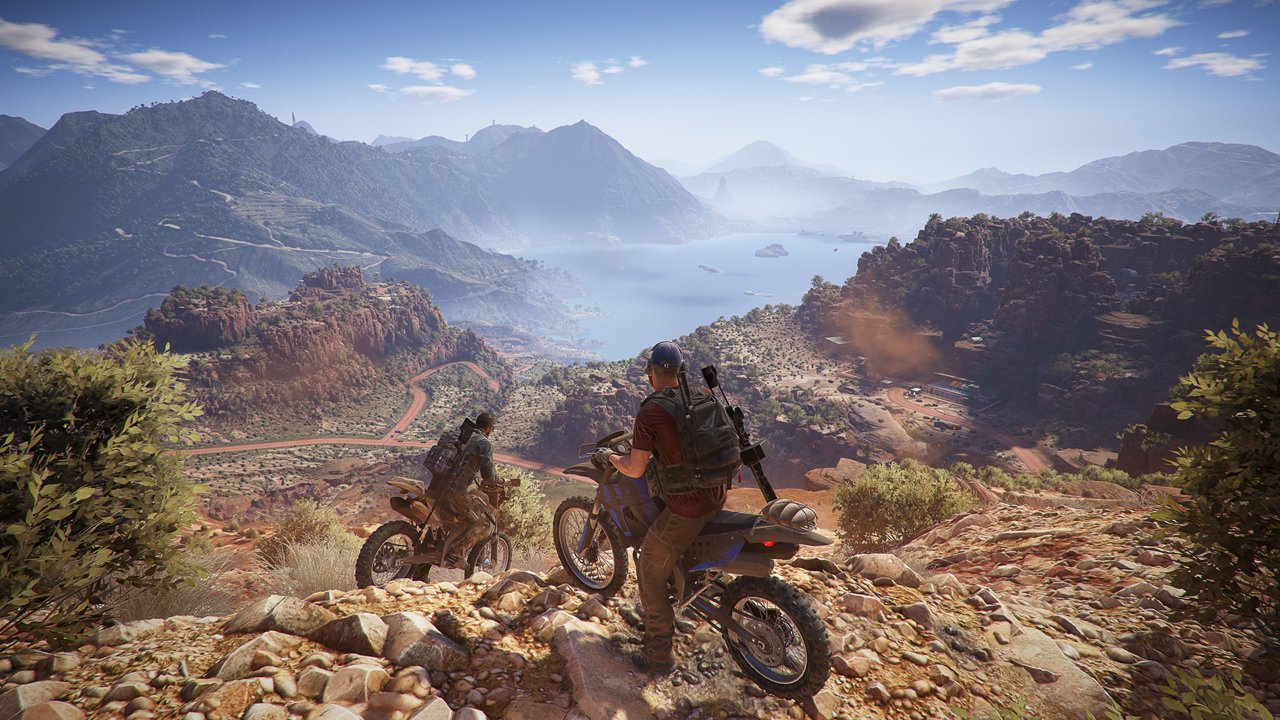 When I think of Ghost Recon, I typically think “tactical.” That’s not a word I’d ascribe to Wildlands. Sure, you can play it tactically — we got into position after marking high-priority targets with our drones and then counted down to simultaneous sniper shots against four of them — but that approach didn’t feel necessary. It was about as easy to run in guns blazing without any sort of plan in mind. That worked out great for my team in this specific level, anyway. We played once “for real” and again with an eff-it mentality.

We had to interrogate a guy, find a computer, and clear out a hillside cartel encampment. Those sorts of things. Ubisoft’s plan is to let players take on missions in whatever order they want (presumably “within reason”) as they dismantle districts and loosen the drug lords’ grip. My major fear is that this malleable structure will lend itself to a whole bunch of similar-looking, similar-feeling scenarios aside from whatever big story moments come up every so often. I mean, this is Ubisoft, and an open-world Ubisoft game at that, so maybe that’s to be expected at this point.

We’ll see. Wildlands isn’t releasing until March 2017, so there is time. I’m not going to write it off yet and, again, I think there will be something to it as far as the co-op is concerned. But I can’t shake the feeling this will be yet another by-the-numbers shooter that just feels, at best, all right. It lacks a soul.