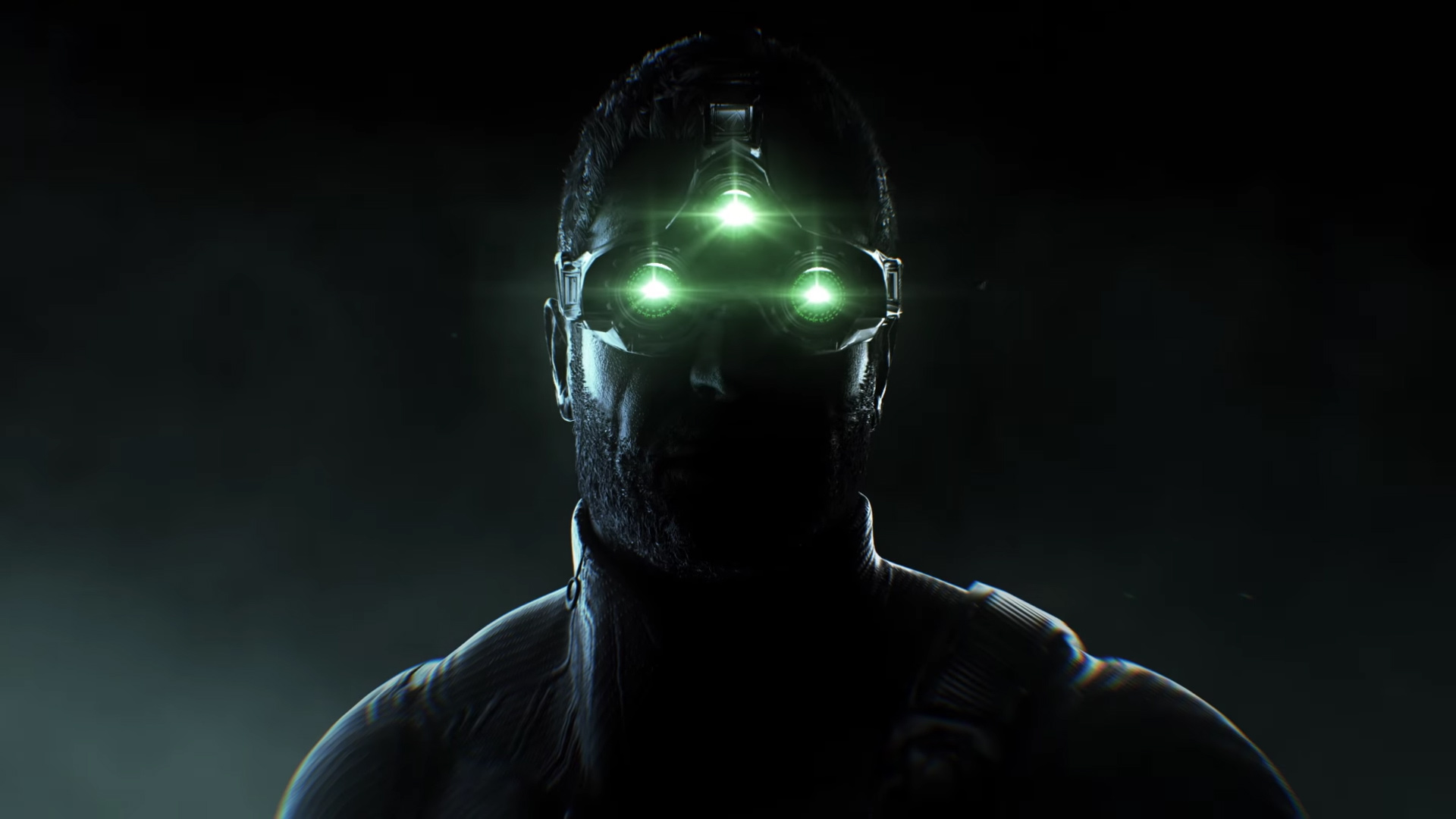 With Michael Ironside reprising his role

Ubisoft has another neat event lined up for Ghost Recon Wildlands following that Predator tie-in.

Today’s teaser sets the stage for the return of Sam Fisher and, crucially, Michael Ironside. Gosh it’s good to hear his voice again. I think it’s getting to be about time for a new Splinter Cell. Hope so, anyway.

We’ll get the full details on the Wildlands event on Monday, April 9.