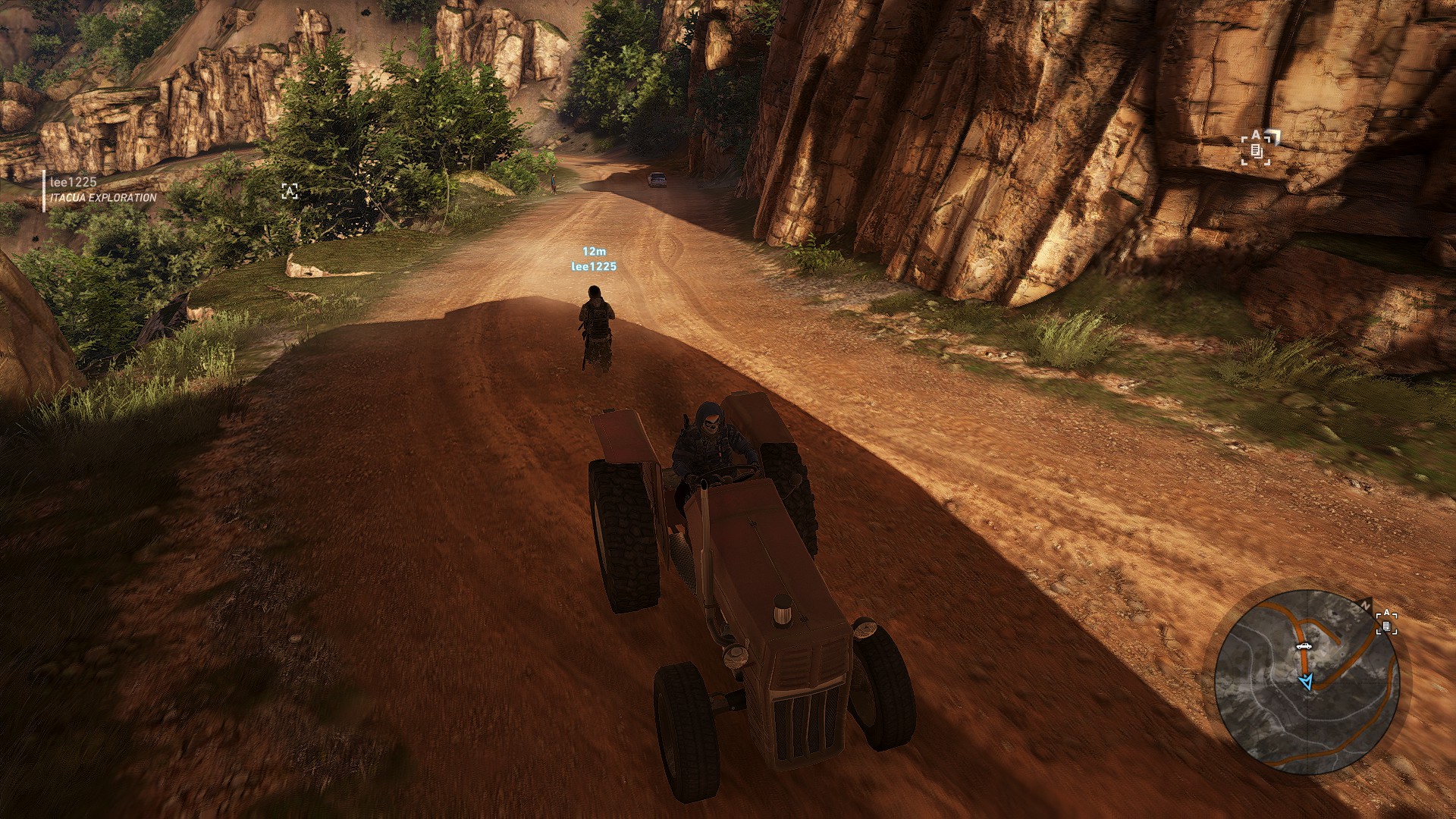 Ubisoft has just announced that last year’s best selling open-world co-op game, Ghost Recon Wildlands, will be receiving a second year of post launch content. The first of many planned updates will launch on April 10 and will allow Team Ghost to expand their journey into Bolivia with a new PvE mission along with squad customization for AI partners in the campaign. A brand new PvP game mode called “Sabotage” will be released with five new maps and the first of six new classes for competitive play.

You can now buy the “Year 2 Pass” for $29.99 to receive seven day early access to the new PvP classes, nab an exclusive customization pack and receive eight battle crates for player customization (four Special Ops and four Ghost War crates). As for what else is coming in this pack, details are thin apart from a nebulous “four special operation” packs.

While I understand supporting a popular game beyond launch (something that Ubisoft has done well with Rainbow Six Siege), I’m surprised that Wildlands is getting this kind of treatment. I recently started playing the game and am shocked at how low quality everything is. The core mechanics are passable, but the AI is dismal, the mission structure is repetitive and trite and the game has constant glitches that screw around with physics and objective triggers. I’d rather see updates addressing core problems instead of more content (of which this campaign has an obscene amount of stuff).

Then again, I can’t get over my friend floating behind the tractor I was driving or me running in place on top of a car while driving it. Triple A games are amazing.