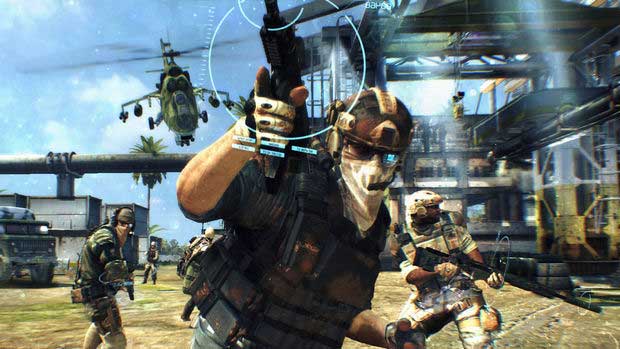 The beta for Ubisoft’s Ghost Recon: Future Soldier will start in January 2012, the publisher has announced today. It will be, as you’d expect, for the multiplayer portion of the game.

Future Soldier seems to be reaching Duke Nukem Forever status, with its release being pushed back repeatedly over the years. Originally, a beta for the game was supposed to hit this summer; seeing as how the game won’t release until sometime in 2012, this new January date makes more sense.

Folks who purchased Splinter Cell: Conviction — you know, the game that came out over a year ago? — can participate in the beta. Ubisoft says you’ll need that game disc, so I hope you haven’t traded it in or used it to make a lamp or something.