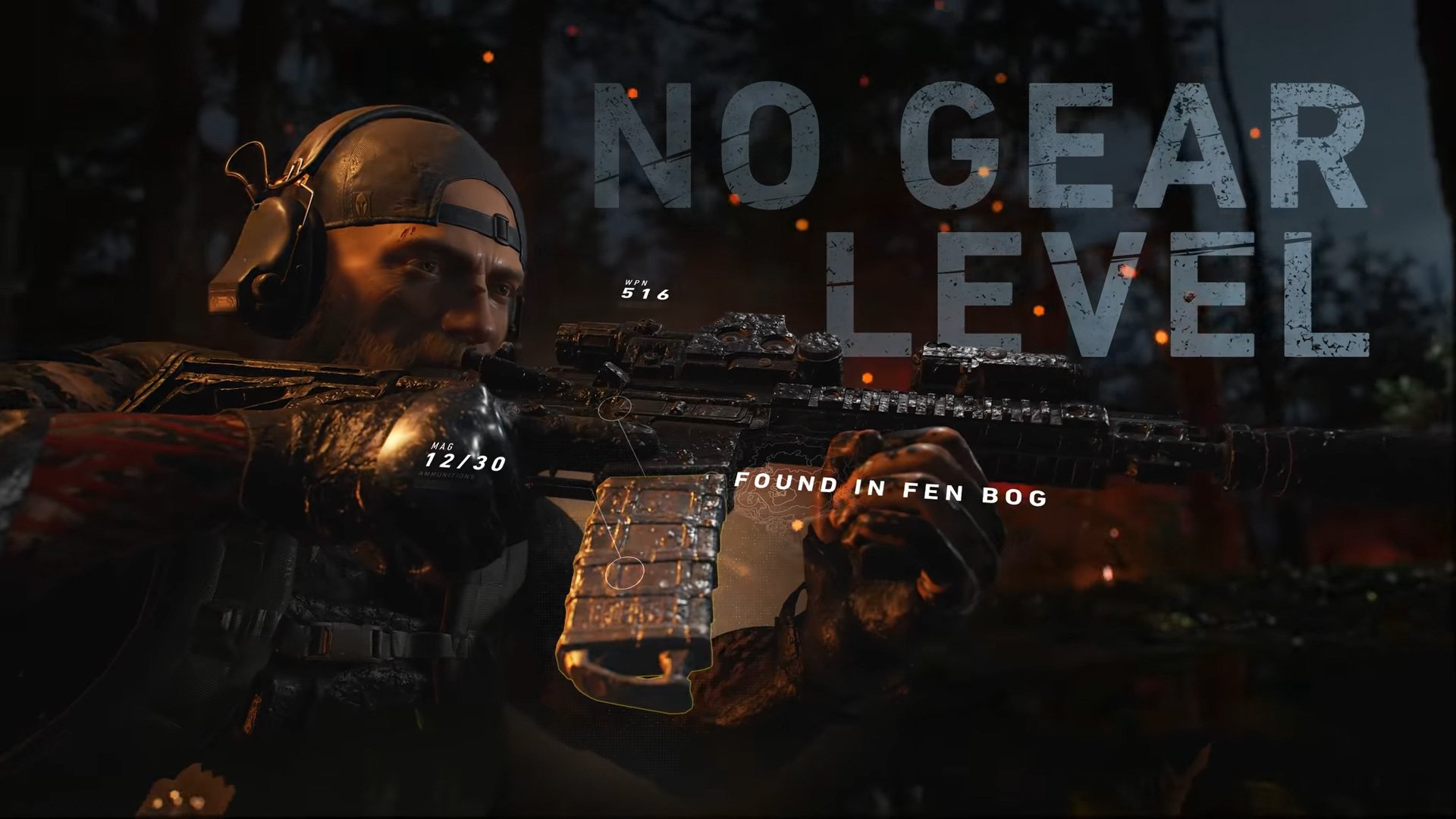 Ubisoft is reworking Ghost Recon Breakpoint on March 24 with a major update that will add Immersive mode – an alternate way to play the PvE side of the game for people who don’t want to constantly deal with stat-altering loot and be beholden to an all-important Gear Score to make progress in the story.

Going forward, you’ll be able to turn off tiered gear – and the HUD. And health regeneration.

“If you find the perfect fit, you can customize and keep the same weapon throughout your entire adventure,” notes Ubisoft. “You are able to loot your enemies’ weapons, allowing you to switch weapons realistically.” Immersive mode will dole out new gear in “missions, rewards, and crates.”

The other big change coming in the Ghost Experience update: Erewhon, the game’s social hub, will no longer let real-world randoms run amok. In Immersive, you’ll only bump into NPCs and co-op partners.

The original Breakpoint experience will live on in Regular mode, and players can switch between Regular, Immersive, and Custom mode (with lots of fine-tunable options that impact the difficulty and sense of realism) at any point. It’s even possible to partner with players who are running different settings.

This content update is arriving later than expected, and Ubisoft still needs to add AI squadmates sooner than later, but hey, tangible progress. For many of us, there’s simply no recovering from the botched launch, and that’s where I’m coming from too. It’s interesting to watch it all unfold, though.

There are still so many growing pains for games-as-a-service developers to work through.