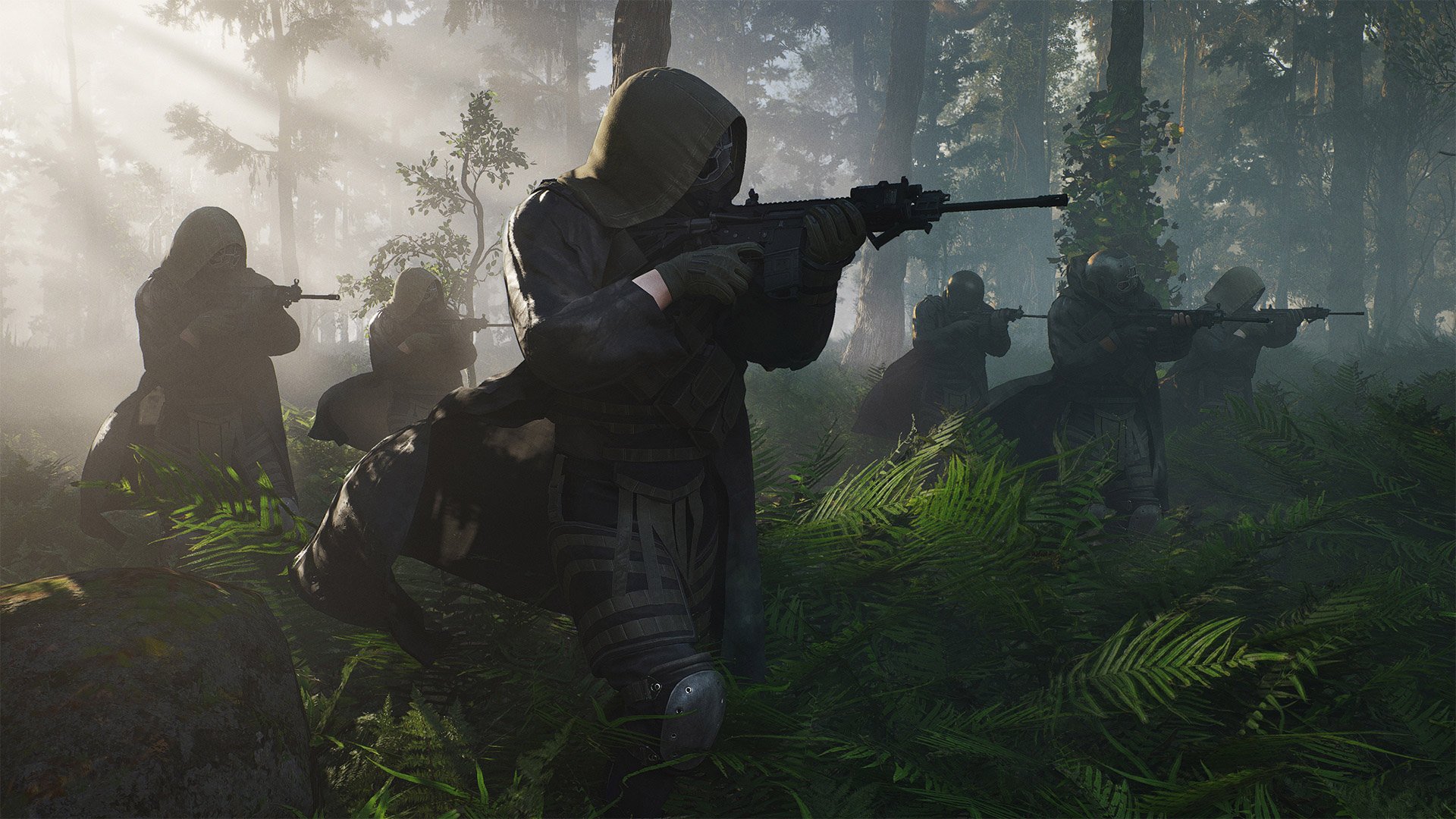 ‘We have a lot of work ahead of us’

Ghost Recon Breakpoint has a tough road of recovery ahead of it. The game is not good, and it’ll take a substantial amount of time and energy on Ubisoft’s part to not only turn it around, but convince people it’s worth another chance. In a blog post today, the studio outlined its plan to fix Breakpoint.

First and foremost, the big ones – stability improvements and bug fixes – are on the way.

“We are working on further improvements that will be coming soon with TU1.0.3 in mid-November, including fixes on the Drone deployment, on changing the fire rate, on NVGs blocking crosshairs and on the Mission Completion notification pop-up,” Ubisoft said. “Title Update 1.0.3.1, coming around end-November, will include further improvements and updates on the most pressing community feedback.”

The team is also planning new game content (with the Project Titan raid set for December), an in-game economy re-balance, AI teammates, and a “more radical and immersive version of Ghost Recon Breakpoint” to address criticisms over the survival mechanics and loot-based progression system.

Regardless of how that plan takes shape, generally, the developers intend to let you “tailor your experience to the way you want to enjoy the game.” Continuing, the developers said “We know that we have a lot of work ahead of us to get the game where you want it to be, and that not everything will be addressed or released as fast as all of you might like. Big changes can take time to make sure they are done right, but we still want to be as transparent as we can about the current state of development.”

Ubisoft has turned its live-service games around before – can it do it again? I would’ve presumed so, but after the way Breakpoint affected Ubi’s earnings (and other upcoming games), I’m not so sure.