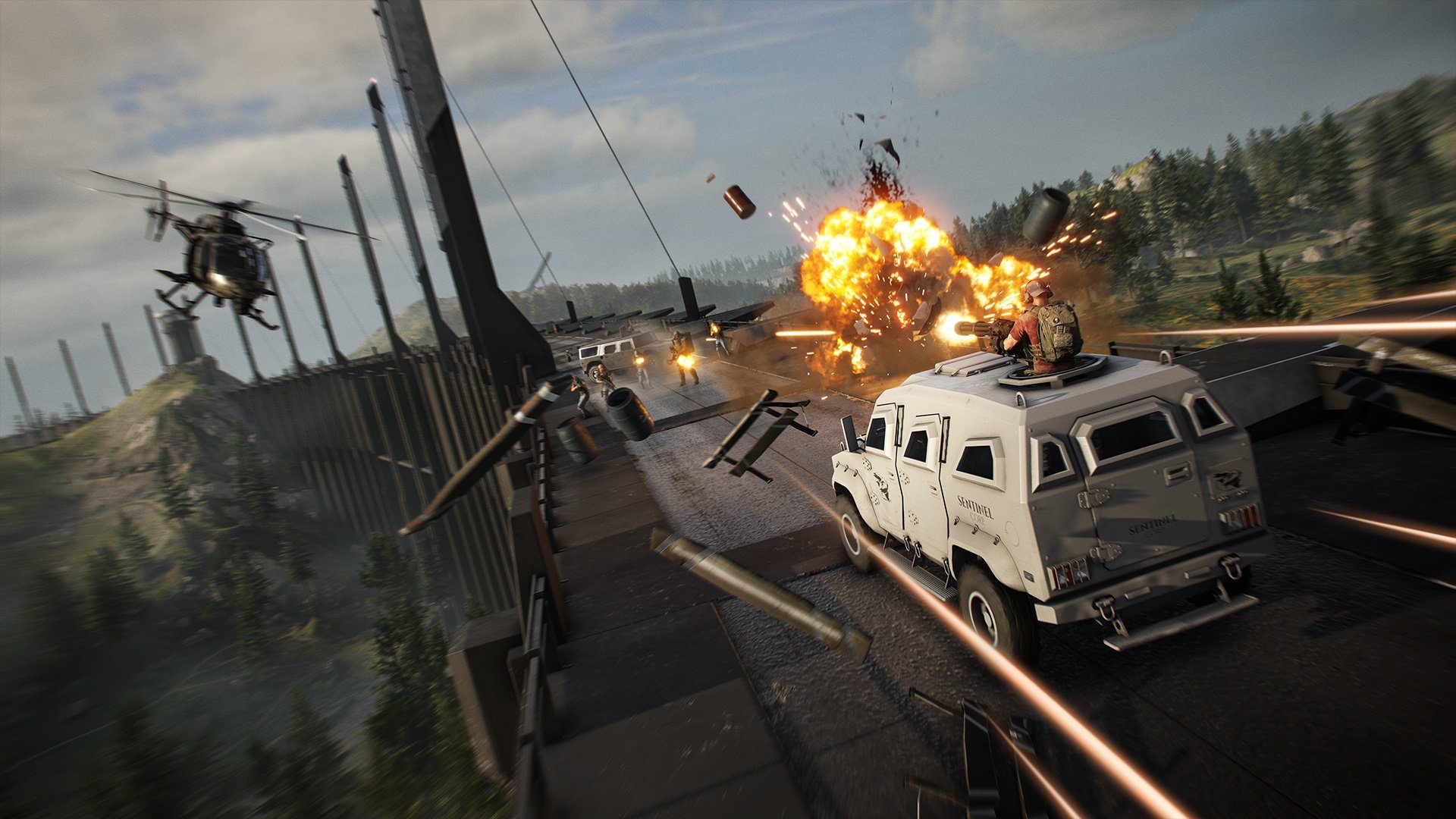 People are still playing Ghost Recon Breakpoint. These games have a tradition of launching in offensively bad states before gradually morphing into something passable. It’s not something that should be celebrated, but I guess it’s something we’ve come to accept. All the while, they maintain surprisingly healthy player bases.

That active player base means Breakpoint is moving forward into the PS5 and Xbox Series X generation. Ubisoft outlined what that means in terms of performance bumps, and it’s more or less the minimum we expect from next-gen enhancements. On PS5 and Xbox Series X, you’ll get a choice between 4K at 30fps or 1080p at 60fps. The Xbox Series S doesn’t have any options, running the game at 1440p at 30fps at all times.

At least there’s no funny business accessing the upgrades. Everyone who owns the game on PS4 or Xbox One will be able to immediately access their Breakpoint profile (including purchases and inventory items) on new consoles. Ubisoft has the good sense not to try paywalling this.

Although Ubisoft just detailed these enhancements, it seems as though they were implemented as part of the Breakpoint 3.03 title update on November 9. That means they’re available now. Whoever’s still playing can now experience Breakpoint looking a little better or running a little better.