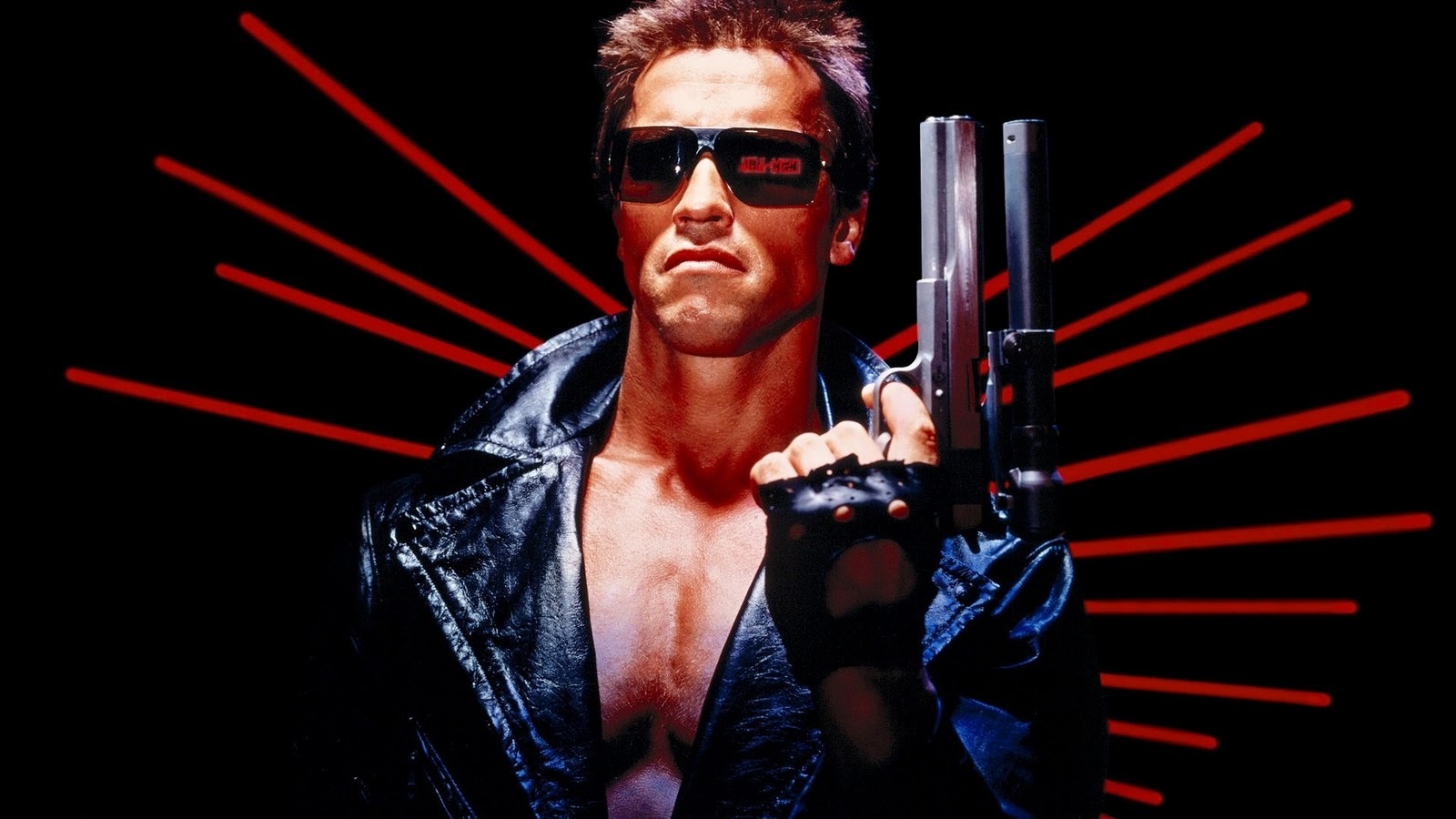 Unless you have a Terminator too

Following in the footsteps of Ghost Recon Wildlands, Ghost Recon Breakpoint will also get a live event that stars one of Arnold Schwarzenegger’s famed foes. In Wildlands, teams were asked to dispose of a Predator, which is the world’s greatest sport hunter. This week, they’ll take on Skynet’s toughest in Breakpoint.

On January 29, a Terminator-themed live event is taking place in Ghost Recon Breakpoint. Ubisoft hasn’t revealed which Terminator model will be exterminating squad after squad. It’ll presumably be the iconic T-800 metallic endoskeleton. But, maybe it’ll be the liquid metal T-1000 from Terminator 2. Or, maybe it’ll just be Arnold, and you’re meant to blast away at his intimidating scowl and leather jacket.

Even though the event is only two days away, all we know about Breakpoint‘s Terminator fight is in the teaser trailer that’s embedded above. Ubisoft hopes it’s enough to make lapsed Breakpoint players say “I’ll be back.” Others will stick by their “Hasta la vista, baby.” (I’m so sorry.)