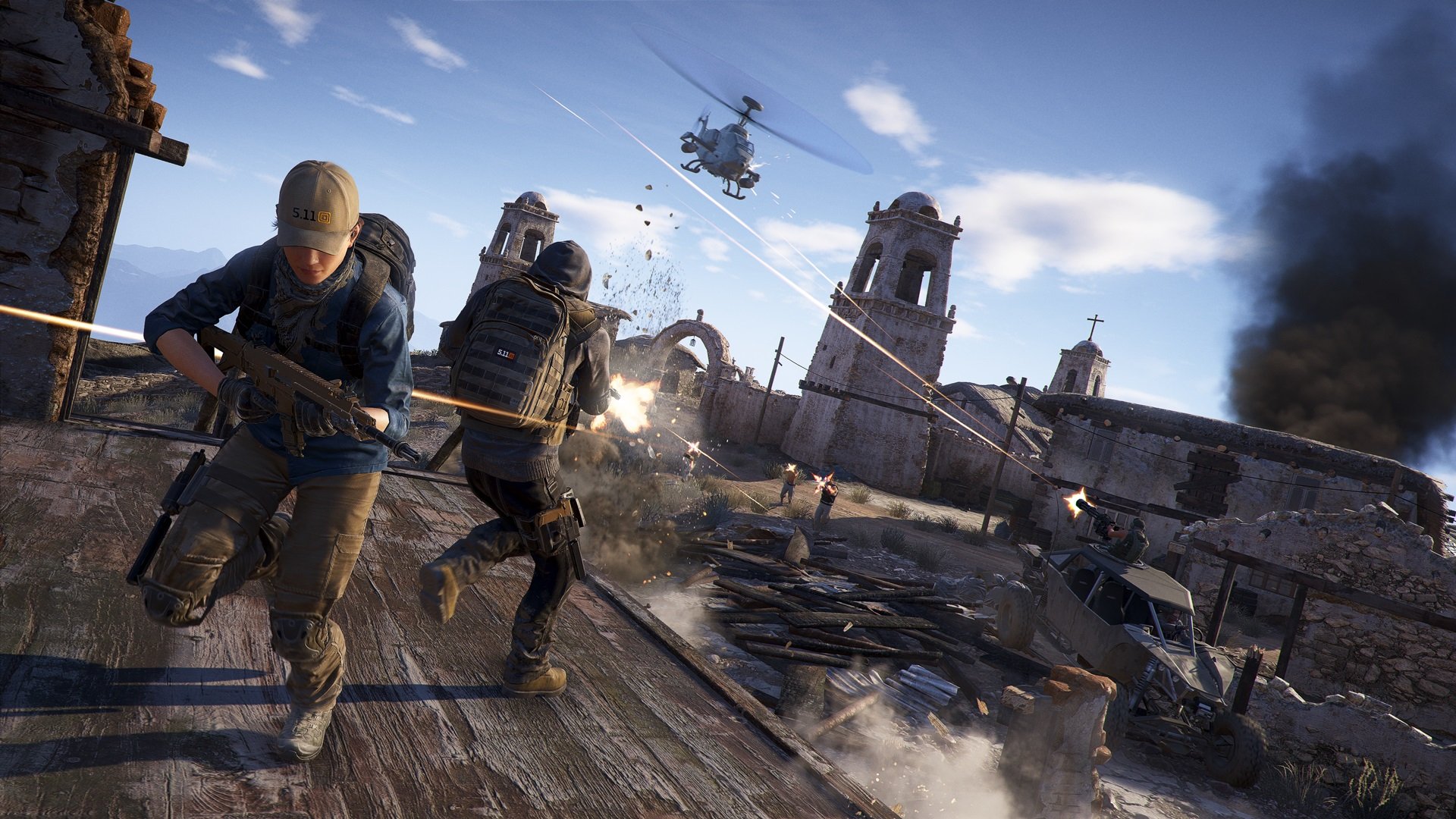 Your world is getting smaller

Ubisoft has detailed the “Ghost Wars” multiplayer for Ghost Recon Breakpoint and it’s taking a lot of influence from the burgeoning battle royale subgenre. Featuring two teams of four facing off on an ever-shrinking map, Ubisoft mentions that it is designing levels in a manner that will put each class to use. The mode will launch with six maps and three classes and all progress made in multiplayer will carry over to the campaign (and vice versa).

For a lot of people, the campaigns in Ghost Recon are a side mode for the multiplayer. Since basically the series inception, multiplayer has taken precedence over the single-player and has given most of the games a ridiculously long shelf life. Even Wildlands, which I think is terrible, has a fairly active multiplayer fanbase that is still playing it to this day. I’m not sure adopting some battle royale trappings is a good move, but Ghost War does look to be a fun distraction.