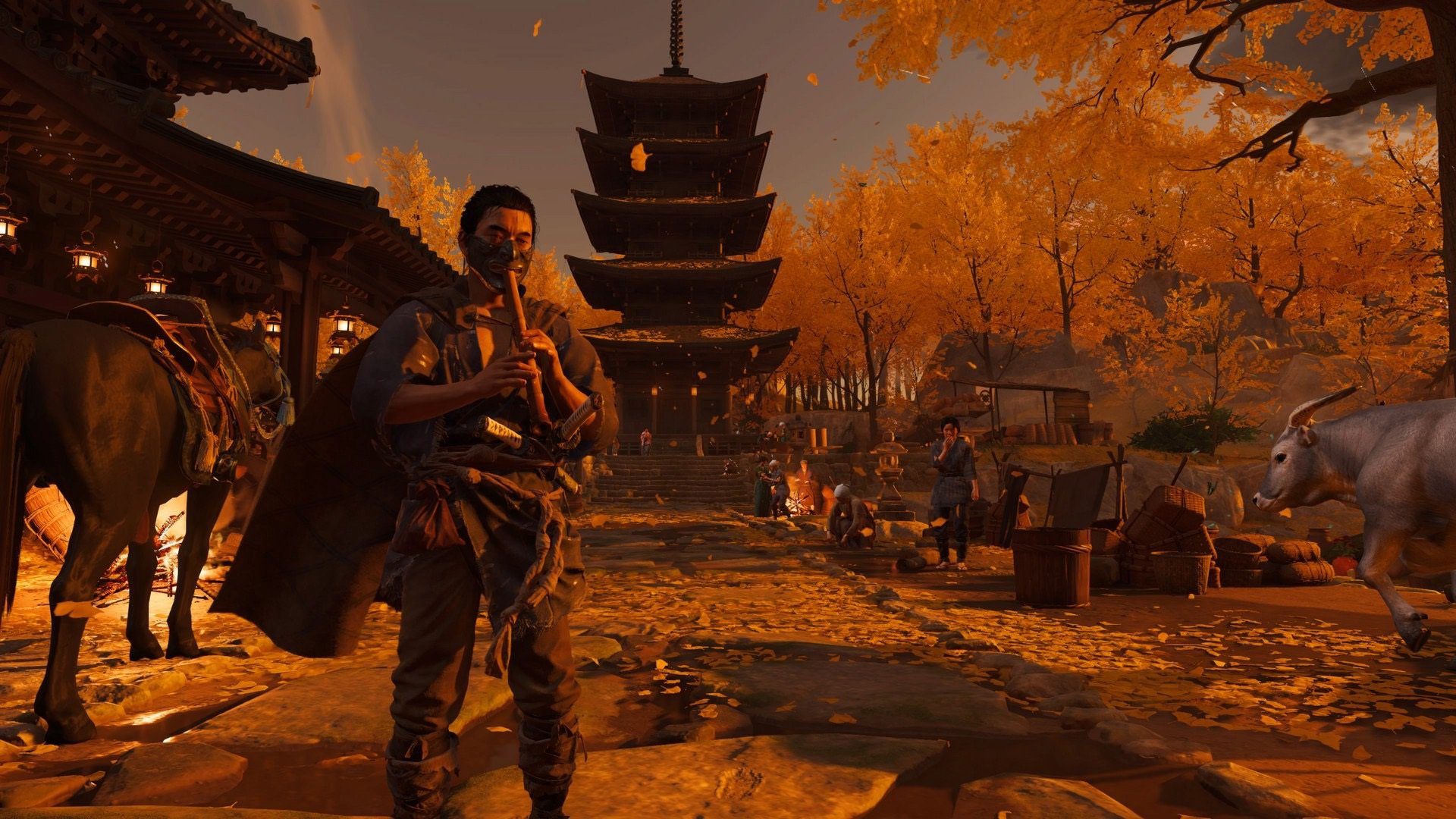 Its fiercest competition was The Last of Us Part II

The polls are closed, and Sucker Punch’s samurai action game took the Players’ Voice award at The Game Awards. Ghost of Tsushima faced tough competition from The Last of Us Part II – Sony really showed up this year – but its cozy open-world vibe beat out Naughty Dog’s harrowing storytelling.

I had not-so-secretly hoped that Ghost of Tsushima and The Last of Us Part II would essentially cancel each other out in the final round and help Hades bubble up to the top, but it wasn’t meant to be.

They’re all great games in their own right, and the same can be said of Doom Eternal and Spider-Man: Miles Morales, the two other titles that made it to the end. Talk about a wide spread of experiences.

Ghost isn’t my game of the year (I felt like Jin’s journey lost steam at points), but I can see how a case could be made for it. The awesome Legends co-op mode brightened my outlook, and the game resonated with a lot of players – it was the “fastest-selling first-party original PS4 game.”

We’ll find out what the jury voters ultimately landed on this Thursday during The Game Awards.