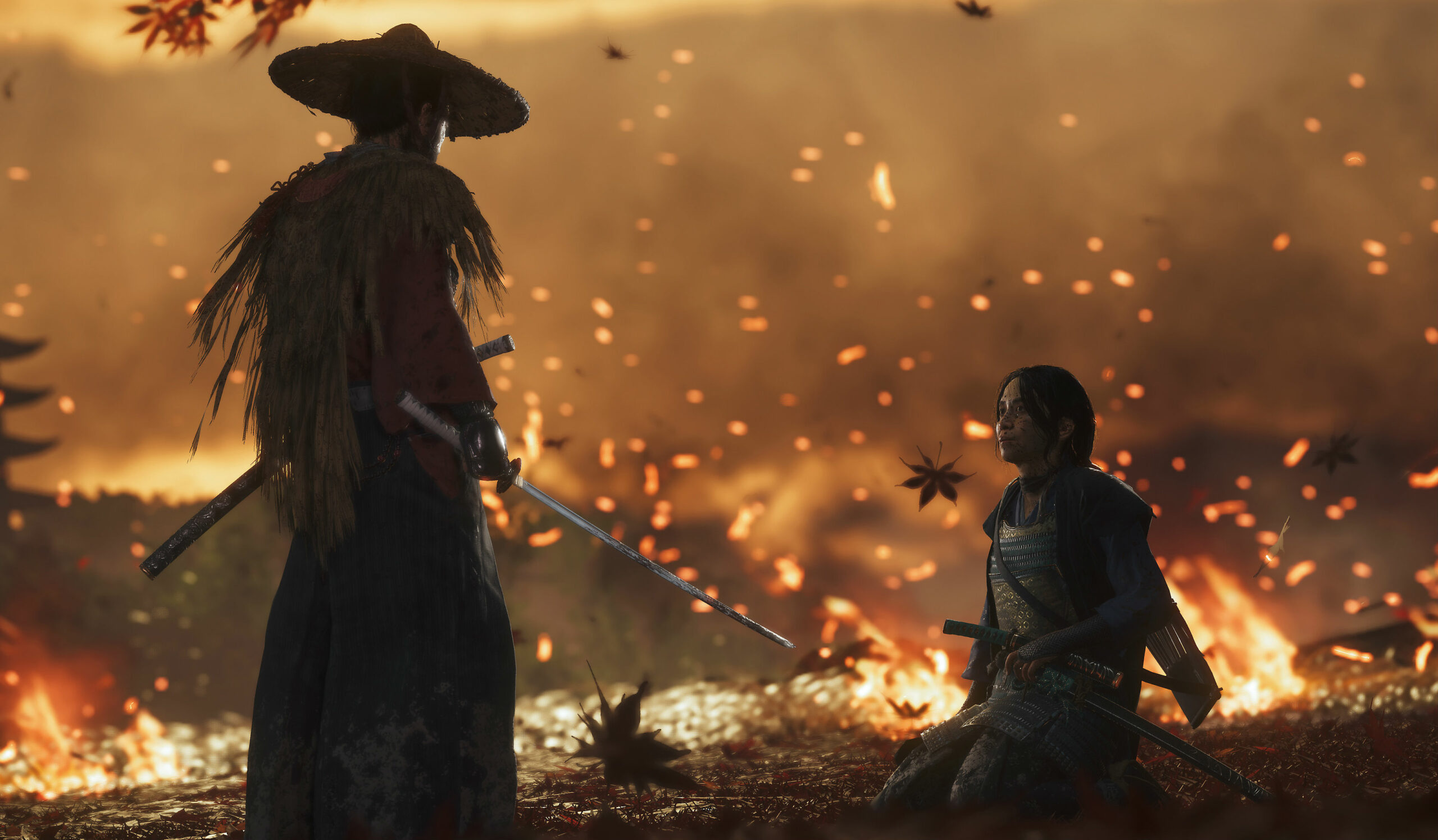 If it feels like we’ve been waiting ages for Ghost of Tsushima to come out, it’s because we have. It was originally revealed back in 2017 at Paris Games Week, helmed by the celebrated studio Sucker Punch, who shifted from Sly Cooper into yet another popular Sony franchise: Infamous. Is the third time also charming?

But like its title, the game’s summer release window is no longer a legend: it’s coming on June 26. That’s a few weeks after E3 2020 (which may or may not happen), so even though Sony is not attending, we can probably expect to see its influence throughout the month. This is a huge game that Sony has been pulling out every so often for a while, and now it seems like they’re ready to sound the battle horns.

The new story trailer below gives us yet another brief glimpse into this mysterious world, with plenty of violence and a bit of cursing: it’s going to be an edgy one, folks! It’s mostly narrative-related, but there’s a string of gameplay starting at the 1:30 mark.

In Sucker Punch I trust. I’ve tried to avoid any in-depth looks at this game to go in as blind as possible, but they haven’t let me down in a huge way yet (the original Infamous came close). If you’re really into it, Sony has a host of collector’s editions to peruse, which you can also check out in the gallery below.

Filed under... #Ghost of Tsushima#Sucker Punch