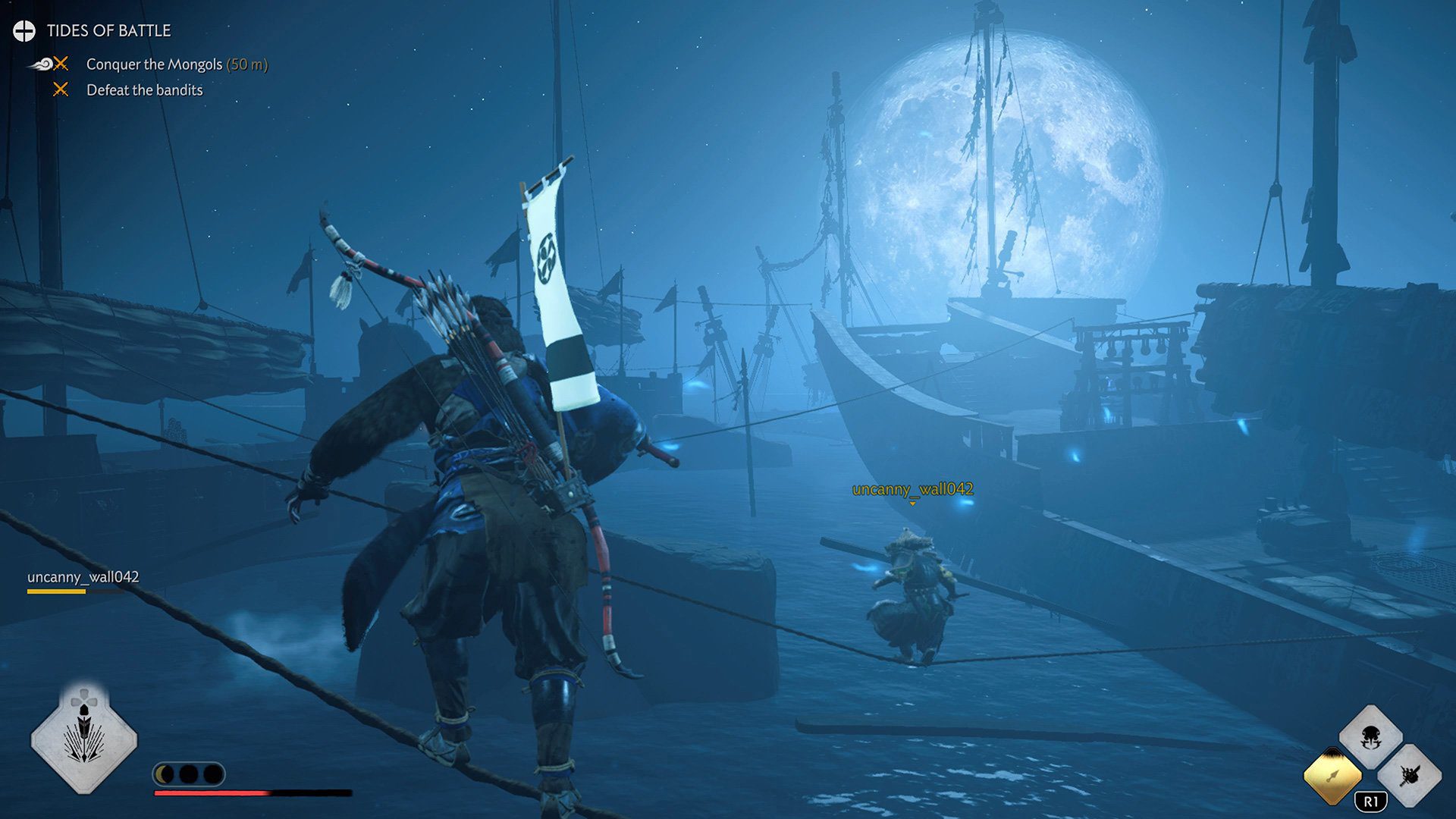 Where would you want a sequel to go?

In case you needed more affirmations that Ghost of Tsushima was a big success for Sucker Punch Productions and Sony, here’s an updated sales figure: five million copies since launch day on July 17.

#GhostofTsusima is our fastest-selling first party original PS4 game with more than 5 million copies sold since its debut in July. What an incredible achievement by @SuckerPunchProd!

As for what those sales actually mean, in a tweet today, head of PlayStation Worldwide Studios Hermen Hulst once again called Ghost of Tsushima the “fastest-selling first-party original PS4 game.”

“We’re thrilled and absolutely blown away by all of the support,” said Sucker Punch.

I wrapped up Jin’s journey wanting a sequel, and those feelings were only cemented by the free post-launch multiplayer Legends mode that leans into the supernatural, fun loot, and new mechanics.

Sucker Punch invested so much energy into Ghost of Tsushima that it’s hard to imagine the studio will suddenly move onto something new, especially in light of the game’s ongoing commercial success. The inFamous series branched out in unexpected ways, and I’m hoping history will repeat itself.

Apart from a potential sequel, I wouldn’t mind seeing even more of Legends – it’s that good.