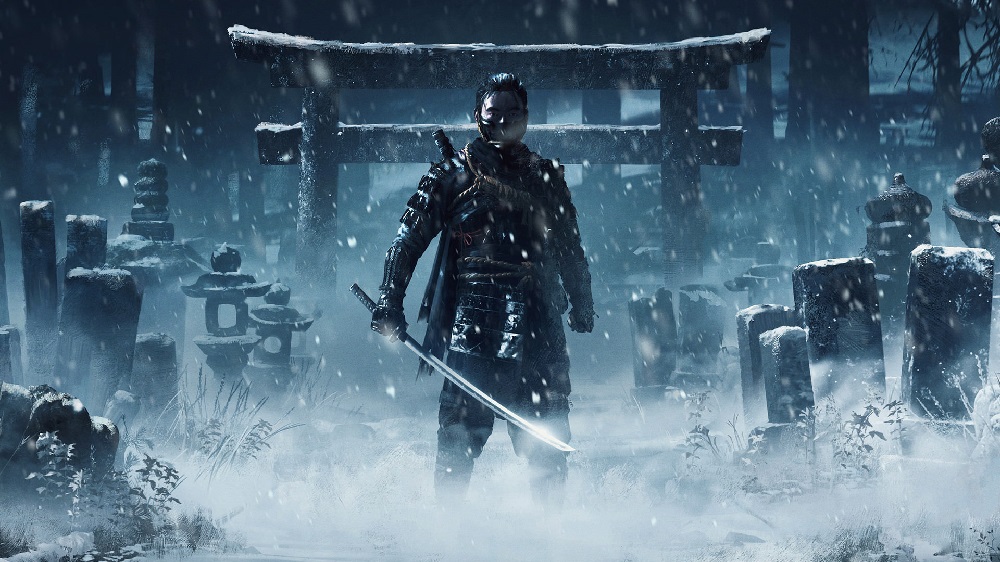 Sony’s Ghost of Tsushima has debuted in the top spot of the UK Charts. The bleak samurai saga sold as much as four times the physical copies as Nintendo’s cutesy Switch adventure Paper Mario: The Origami King, which settled in at number two.

The remainder of the Top Ten is filled out with the usual suspects, as Naughty Dog’s The Last of Us Part II sits at number five, Take-Two’s Grand Theft Auto V is at number seven, while Crash Bandicoot: N. Sane Trilogy refuses to give up the fight, and is currently parked at number nine.