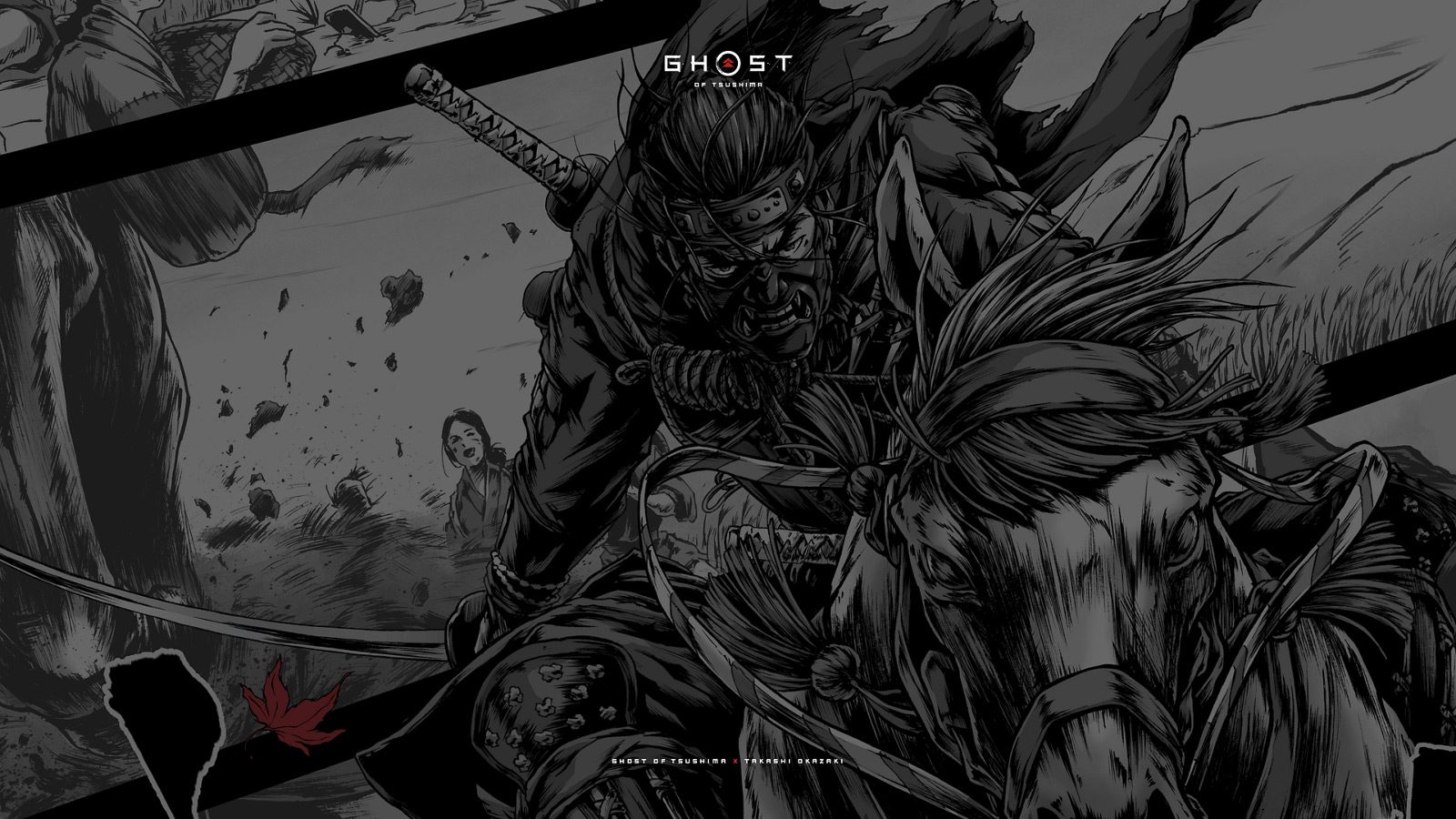 Whether or not you’re interested in the Ghost of Tsushima Director’s Cut (a paid upgrade coming August 20), you may want to keep tabs on the base game anyway. A few fan-requested features, including a target lock-on in combat, will show up in a free update.

As Sucker Punch’s Andrew Goldfarb notes on the PlayStation Blog, everyone who owns Ghost of Tsushima — the Director’s Cut or otherwise — can expect a free update with “some new accessibility options for alternate controller layouts,” “the option to enable a target lock-on during combat,” and “an option to hide your quiver during gameplay.”

It sounds as if this particular update will be out “alongside” the Director’s Cut.

At a certain point, even if I would’ve originally liked a lock-on, I just grew accustomed to how Ghost of Tsushima handles combat and the ways in which enemies tend to come after Jin. It felt appropriately balanced as it was (until I got too powerful too early; but that’s what difficulty options are for!). That said, I’ll take a lock-on, thanks. It’s never too late.

Know what else I’ll take? More content for Ghost of Tsushima: Legends — the pretty dang great demon-slaying PvE mode is getting “some new updates, including an all-new mode that we’re excited to detail in the weeks to come.” This stuff will also be free.

As for the Director’s Cut upgrade, as a platinum-trophy-haver, I can’t say with confidence that I need even more Ghost of Tsushima in my life in 2021. At the very least, if I’m willing to spend the $30 to upgrade to the PS5 edition next month, I’ll just want to transfer my save file and make a beeline for the Iki Island region. I do not have a full replay in me.

At any rate, it’s awesome to see this late-PS4-life-cycle game thrive all over again.