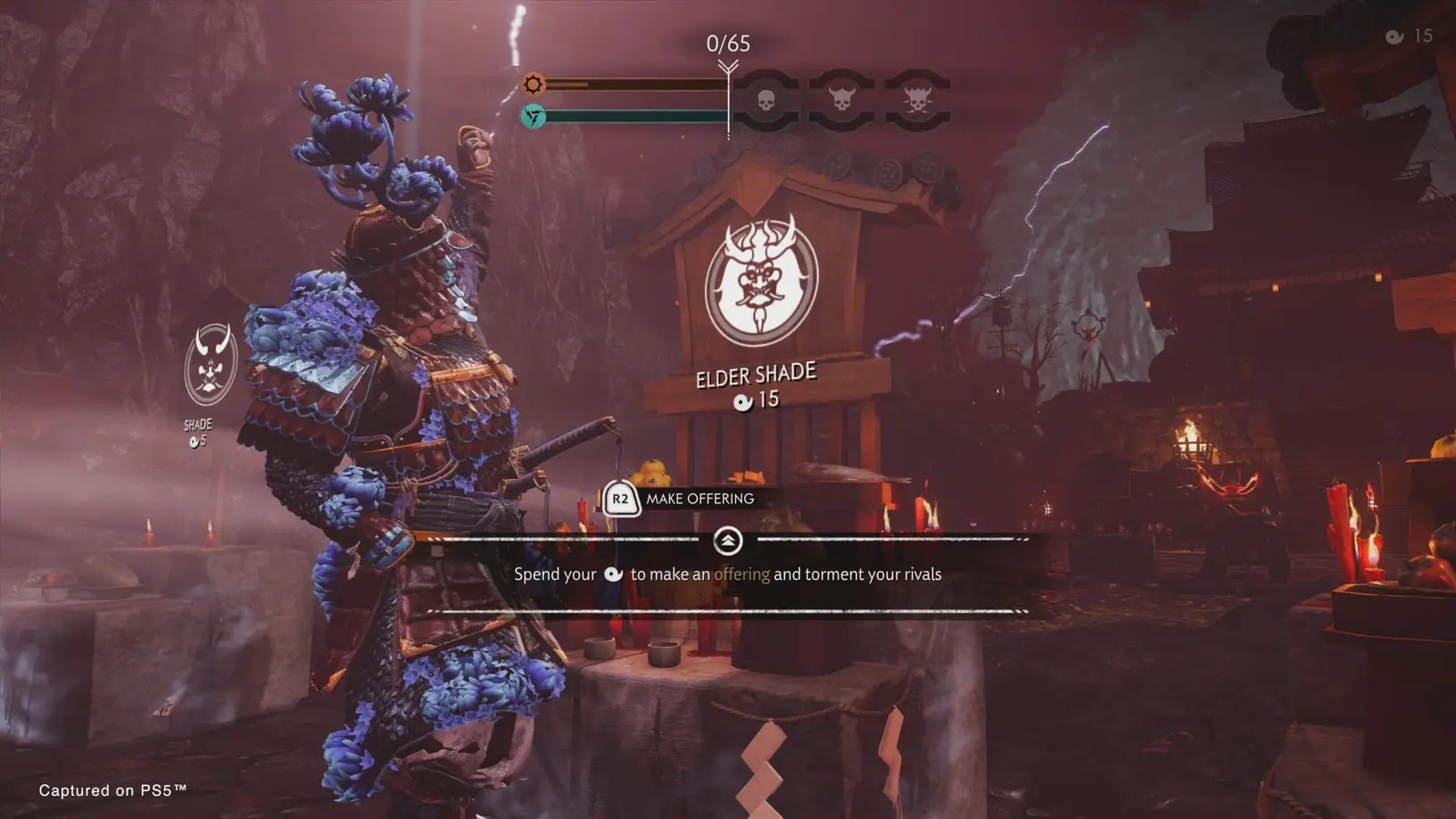 Add a little competition to your cooperation

Ghost of Tsushima has a Director’s Cut on the way, but it’s not just the single-player side getting an update. Ghost of Tsushima: Legends, the samurai game’s multiplayer component, is also getting some updates, including a standalone release.

Today, Sony and Sucker Punch announced that Ghost of Tsushima: Legends will be getting its own standalone release, separate from Jin Sakai’s adventure. The standalone Legends will be available on both PlayStation 4 and PlayStation 5 for $19.99, and with the exception of some cosmetics that can only be unlocked through single-player, it will be the same version of the game that Ghost of Tsushima owners will have.

Legends standalone buyers will be able to upgrade to the Director’s Cut of Ghost of Tsushima later on as well, for a price of $40 for the PS4 version or $50 for the PS5 version. The standalone version will launch on Sept. 3, alongside the new Rivals mode.

There will also be a new Gear Mastery system, requested features from the Legends community that will start rolling out on Aug. 20, and weekly content from Sept. 10 through Oct. 1. This includes a new Rivals map, Survival maps inspired by the Iki Island expansion, and the Trials of Iyo. Check out the PlayStation blog posted today for more details.