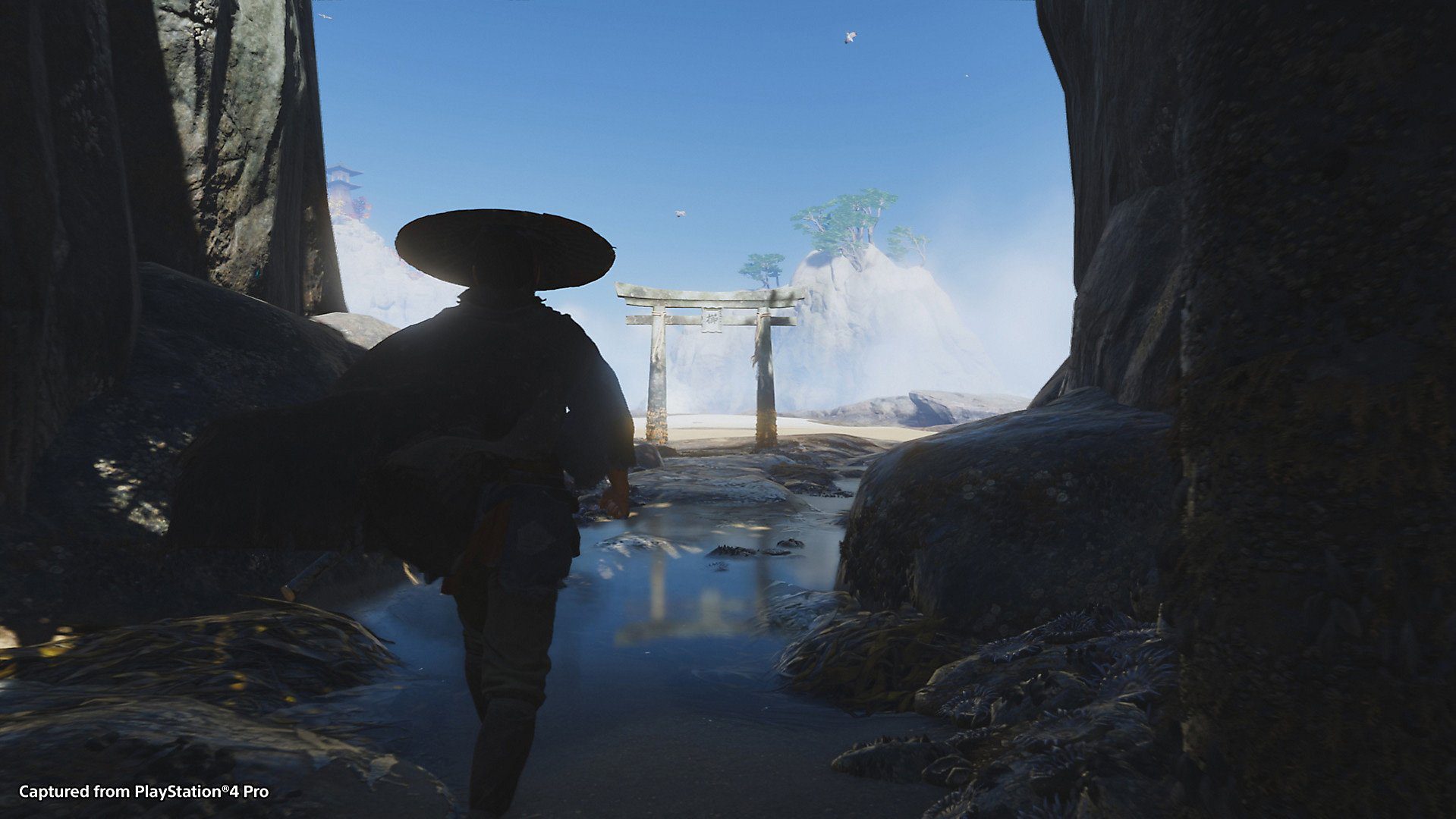 You can choose your own horse, too

Sucker Punch Productions covered a lot of ground in the State of Play event for Ghost of Tsushima, but like any big open-world adventure, fans want to know about the tidbits – the little details that add up.

Do you have to play as either a ghost or a samurai, or can you do both? How difficult is the combat? Can Jin swim around, Assassin’s Creed style? And what’s up with the little white circles in the HUD? The studio fielded those questions and more in a wide-ranging Q&A posted to the PlayStation Blog.

It’s not the most important topic, but my favorite answer relates to the horse. Asked if you can have different horses, creative director Jason Connell replied that the horse is “Jin’s partner,” and “early in the game, there is an opportunity to choose the horse you want to go on this adventure with.”

He also confirmed that you can mix and match armor pieces and hunt animals – but don’t worry. The adorable fox from the State of Play is fine. “While there are unique animals in Tsushima that are there to help guide Jin in his adventures, there are also a few predators that will be aggressive,” according to Connell. “Upgrade resources can be collected from these specific animals once defeated.”

Nate Fox, the director, answered a range of questions. I’ll highlight a few that stood out.

Okay, one more. Asked if you can wield “different types of weapons,” Connell explained that Jin’s katana, “will be with him from the beginning to the end” and he’ll supplement this “main weapon” with new abilities like throwing kunai and smoke-bombs or using a bow. Sucker Punch would “like to have something for players to discover,” so it “won’t share all of these abilities before launch.”

I think I have a decent read on this game. I’m expecting a fair amount of mechanical overlap with other recent story-driven open-world games, but the setting – the drive to explore nature – is the star. Even if my fears about the depth and longevity of combat come true, I’m absolutely on-board for the scenery.