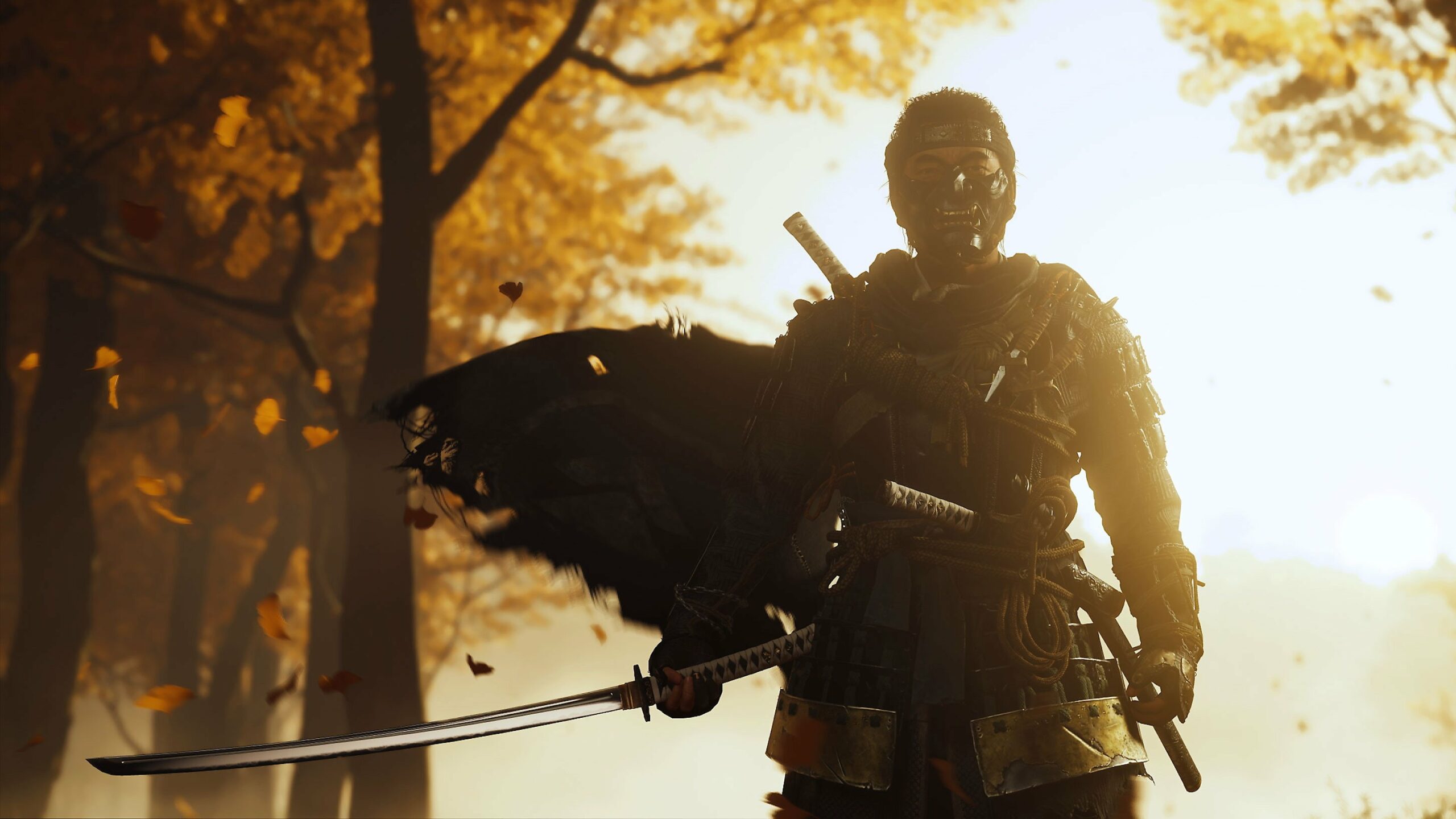 Playable on day one through backward compatibility

After hearing the good news today about the PlayStation 5’s backward compatibility plan for PS4 games – in short: almost everything will work on the new console – we’re now left to think about which of our PS4 games will be particularly well-suited for PS5. Ghost of Tsushima is in that conversation.

According to Sucker Punch Productions, PS5 players will be able to benefit from “frame rates up to 60FPS” in Ghost of Tsushima using the Game Boost feature. They’ll also get even faster load times.

PS5 owners playing with Game Boost will see an extra option to allow frame rates up to 60FPS, and while loading speeds on the PS4 are already great, just wait until you see them on the PS5!

It makes sense that a late-PS4 gem like Ghost of Tsushima would use this PS5 feature, but it’s always nice to hear these things confirmed ahead of time so we aren’t left wondering. It’s also interesting that the frame rate increase is coming as an “extra option.” Performance over resolution, always.

If you’ve got Ghost of Tsushima already, or you’re planning to start soon, note that your PS4 save file will transfer and the game will be playable on PS5 “on day one” through backward compatibility. Talk about a convincing reason to pick this back up again with the soon-to-be-released New Game+ mode.

If most other major PS4 exclusives can see improvements like this, the PS5 will be off to a strong start.