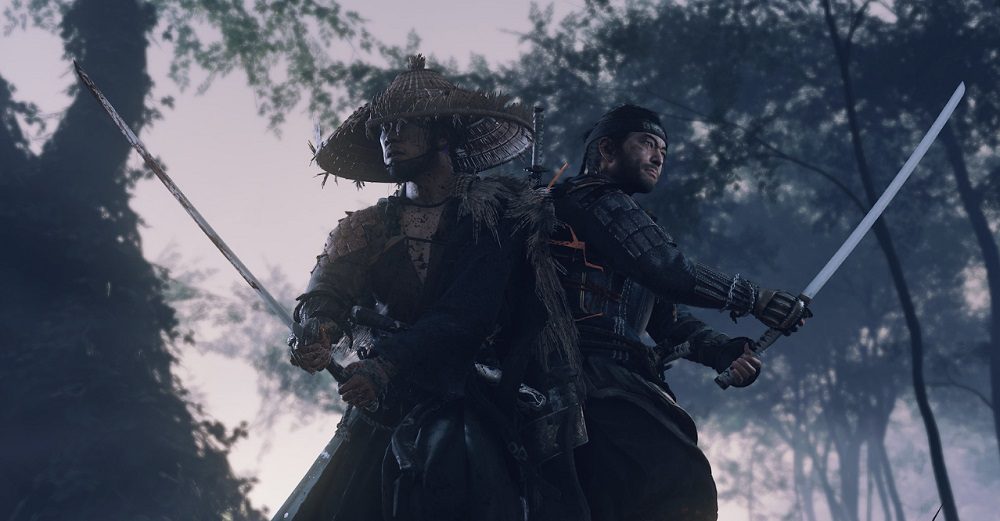 Originally released on July 17, Ghost of Tsushima tells an evocative and violent tale of Jin Sakai, one of the last surviving members of his samurai clan, who faces down the Mongol army and its General, Khotun Khan, who have laid waste to the Japanese island of Tsushima. Players guide Jin on his against-the-odds journey, equipped with masterful swordsmanship and helped by the few unlikely allies that remain in the war-torn land.

You can check out Chris Carter’s thoughts in the review below.