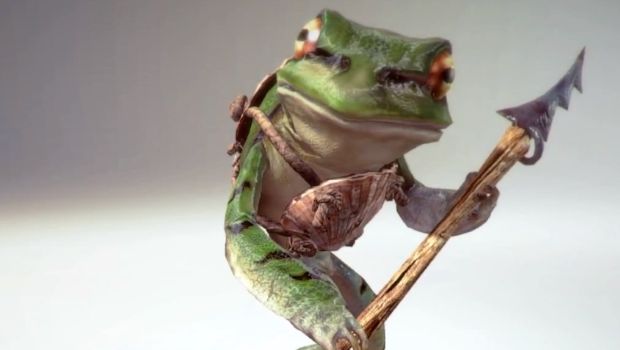 This game just keeps getting better

Here is your reminder that Ghost of a Tale may very well be the most darkly adorable game in creation — if it ever bloody gets the funding! In case you’ve forgotten, it’s a game by a former Pixar animator, and it stars a mouse with a lute, because it’s awesome.

Some new assets have been revealed, showing off some other awesome looking characters — notably a crab with diamonds on it, and a frog with a spear, using sea shells as armor. It’s like the cast of Wind in the Willows decided to do Dark Souls cosplay. I am in love with this.