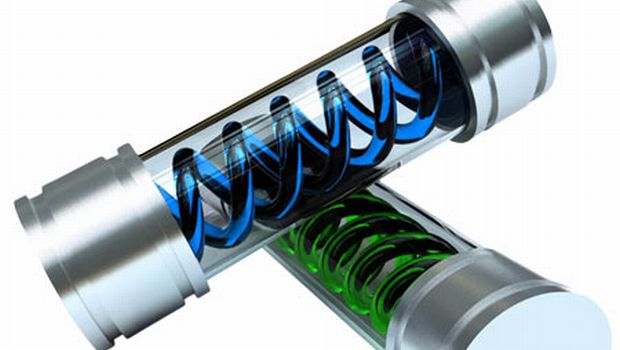 The Hollywood Collectible Group has some awesome Resident Evil memorabilia up for pre-order right now. The five inch T-Virus and Anti-Virus vials will be released early next year and only 750 of them are being made. The catch is that the replicas are going for $199.95 each.

Yikes, that’s a lot. Even at that price though, it’ll be worth it to die-hard Resident Evil fans. No word on if this will actually turn you into a zombie, but it will probably make you sick if you try to inject yourself with it if anything.

I’m sorry. That was a really horrible joke.