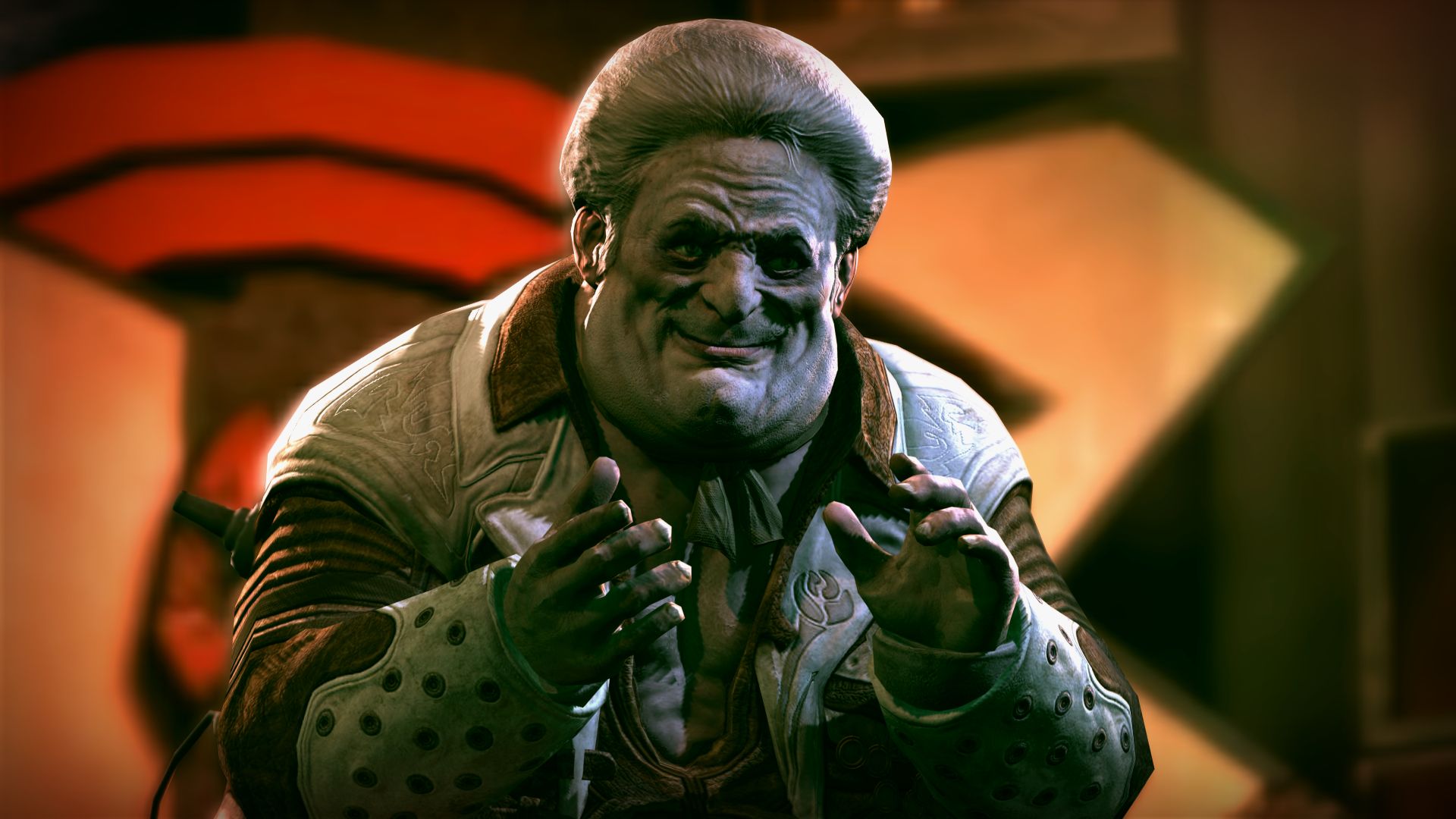 You can also Shred a Dead Killer’s Nebula

One of the weirder promotional tie-ins can be found in id Software’s RAGE from 2011. For some reason, Blake Griffin (from the LA Clippers) campaigned to be featured in the title and wound up getting a bobble head in the game. I hadn’t heard about this when I started playing, so I was shocked and appalled when I found him.

While I may not know much about sports, playing against the Clippers in NBA Jam: On Fire Edition gave me a seething rage for Griffin. That son of a bitch can dunk from damn half court. It made no sense and his stupid face was constantly staring into my soul…taunting me…waiting to strike.

That aside, RAGE is now playable on Xbox One via backward compatibility. Along with that, Killer is Dead and Shred Nebula are available. I haven’t heard of the latter, but Killer is Dead was…okay? It was about as good as Lollipop Chainsaw, for better or worse.

Major Nelson let this news loose through Twitter, with a bunch of people angry that Skate 3 or Call of Duty: Black Ops II were not added. I don’t know what process Microsoft takes in releasing backward compatible games, but it at least does it on a regular basis. Eventually we’ll have all of the CoD we could ever want on one machine.