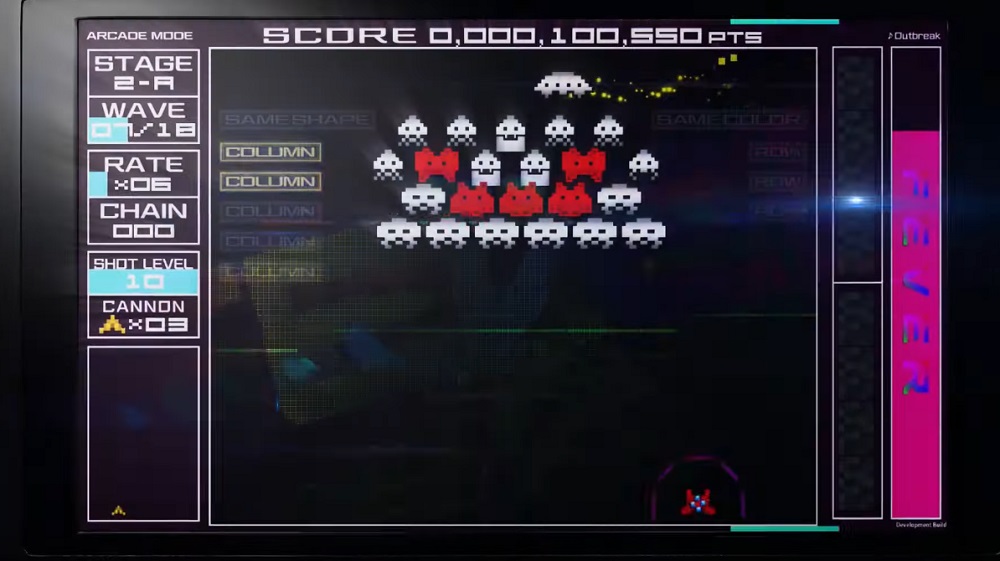 Taito is currently fueling its missile bases for the launch on Space Invaders: Invincible Collection, which compiles selected editions of the iconic shmup title for release on Nintendo Switch.

Launching in Japan in March, Space Invaders: Invincible Collection will be made available in both Standard an Special Edition formats. The Standard edition includes the following titles:

The Special Edition will also include the arcade releases Lunar Rescue (1979), Space Cyclone (1980) and Space Invaders DX (1994). You can check out the trailer for Invincible Collection below.