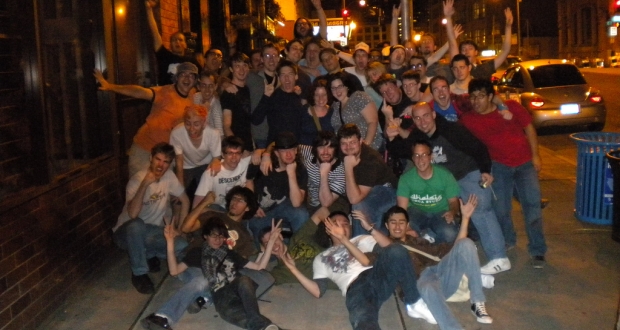 Want to go to PAX East but you still haven’t bought your tickets yet? Well you better act fast as there are only less than 600 tickets left on sale. And people thought PAX East wasn’t going to be as huge as the Seattle one!

There’s going to be a ton of things to do at PAX  East, such as the free concerts. PAX East will see Anamanaguchi, Jonathan Coulton, MC Frontalot, Metroid Metal, Paul and Storm, Protomen and The Video Game Orcestra all performing.

Some of the show’s exhibitors have also been announced and 2K Games, EA, Harmonix, Microsoft, Nintendo, Rockstar, Sega, The Behemoth, Turbine, Twisted Pixel Games, Ubisoft and Mega64 will all have booths at the show. More exhibitors should be announced soon.

So yeah, looks like PAX East is going to be full of good times. If you’re planning on going, let us know in the comments and sign up for the Dtoid PAX East Google Group too!