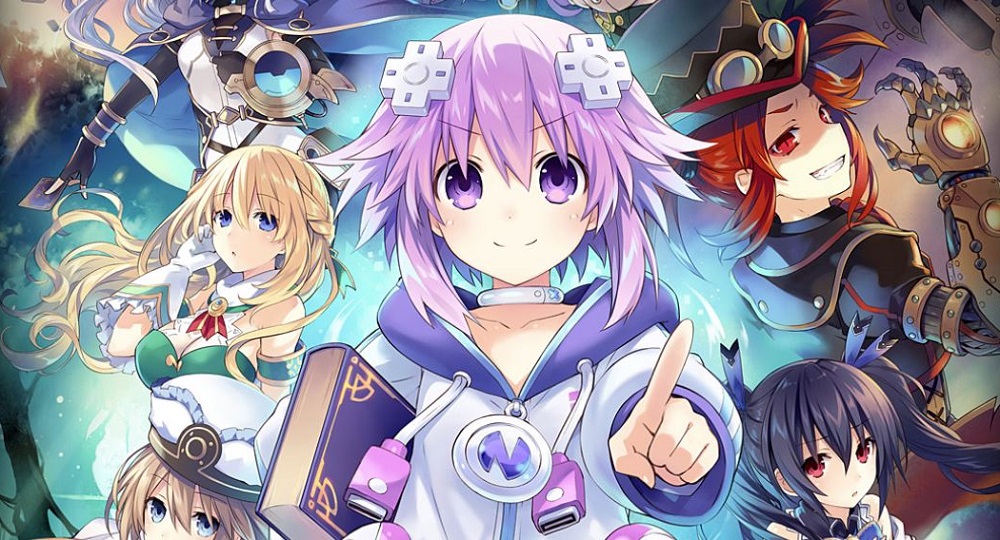 Early today, developer Compile Heart held a live stream, where they showed off some footage from their upcoming action-adventure Super Neptunia RPG. This footage has been uploaded by YouTube user Kira A.

The new title, headed to Switch and PS4 this Winter, is the latest in the Hyperdimension Neptunia series, and the first to be developed outside of Asia, being crafted by Canadian studio Artisan Games. Super Neptunia RPG will see Nep and pals journey through a 2D platforming environment, busting out turn-based battle’s with Gameindustri’s many monsters.

In the clip we get to see both the platform traversal sections and the fights themselves, with a battle system that clearly takes a fair share of inspiration from Valkyrie Profile. To be honest, I think the game is looking a little “empty” in its current form, and clearly low-budget. But Super Neptunia RPG is, of course, still in development and hopefully it will also be carried by its sense of humour and magnetic characters.

Super Neptunia RPG is scheduled for launch in the West on PS4 and Nintendo Switch this Fall.