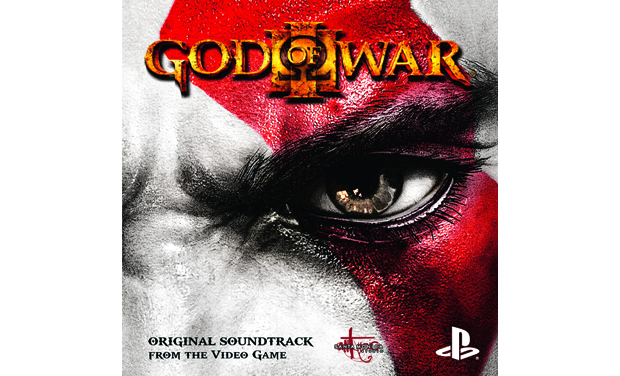 If you’re anything like me, you’re chomping at the bit to play the full version of God of War III. Every day I have to come into the office hearing Nick Chester rave about how great it is. He showers the game with compliments every time its brought up. I think this is his new Rock Band.

While I can’t give you the game yet,  I can give you a free song from the soundtrack. The song is called “Brothers of Blood,” and it was composed by Cris Velasco. The official GOWIII soundtrack will be available for download on March 16 via Sumthing Digital followed by a March 30th CD release on Amazon. You can get “Brothers of Blood” free right now, thanks to AOL Radio Blog (go here to download).

Speaking of game music and God of War III, yours truly programs the AOL Radio’s Video Game Scores station. This song and the rest of the God of War trilogy is in the station line-up. If you’re interested, click here to listen.

Filed under... #Freebies#God of War