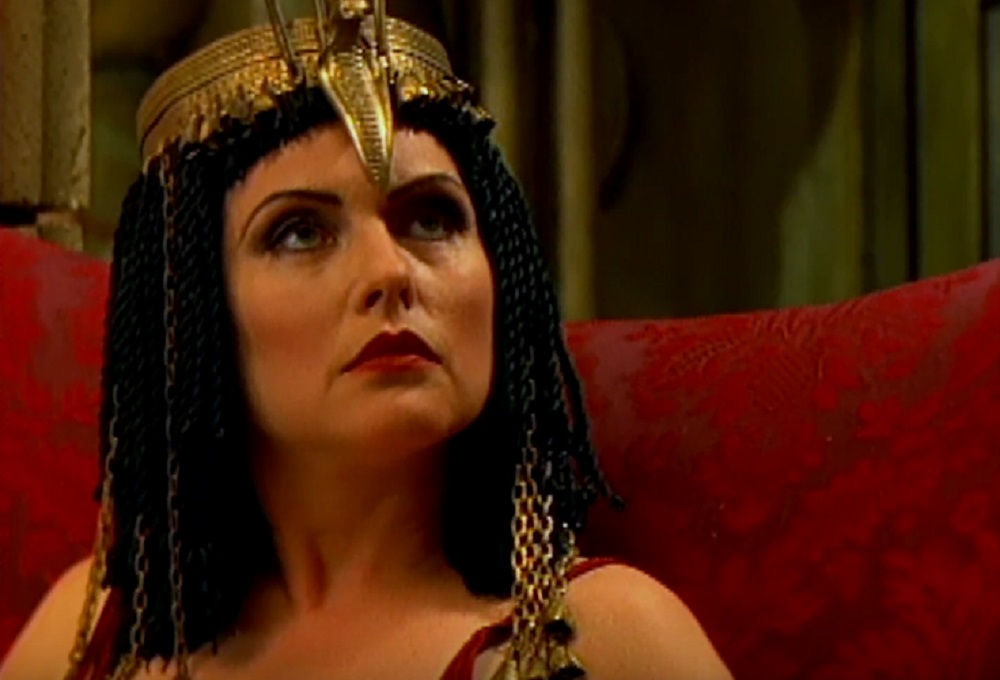 Stay away from that trap door, ‘cos there’s something down there

Originally released by Night Trap-helmers Digital Pictures back in 1993, Double Switch isn’t a straight sequel, but remains an incredibly similar title. Players once again switch between CCTV cameras and activate a series of hidden traps, this time within the walls of an opulent apartment complex. Rumour states that ancient riches are hidden within the building, and so players must protect the occupants while capturing would-be thieves.

Double Switch attempts to have deeper gameplay than Night Trap, which is admirable, but ultimately results in far less forgiving – and far more confusing – gameplay. A bigger budget brings in stars like Debbie Harry, Corey Haim and R. Lee Emery, as well as better production values in costuming and sets. But this is definitely a release for those bound to a ridiculous, retro-istic FMV obsession – sigh – such as myself.