Who watches the watch-man?

Simulation games have always been kind of off-putting to me ever since I begged my parents to buy me Sim Ant from one of those Scholastic Book Fairs at my school back in fourth grade. I played about ten minutes of Sim Ant. Sim Ant is a bad game.

Why simulate an ant when you can simulate a creep with a camera? Enter Do Not Feed the Monkeys, the self-dubbed “digital voyeur simulator” from Fictiorama Studios.

So, what exactly is a “voyeur simulator?” According to the studio it’s, “[A] narrative-driven game where you invade the privacy of dozens of strangers and witness their most intimate moments, while you struggle to keep up to date with paying the rent and putting some food on the table.” Well then!

You play as a new recruit for “The Primate Observation Club,” an organization that uses cameras, social network platforms, emails, text, and other means to digitally keep tabs on different folks as they live their lives – mundane or otherwise. As part of your duty to the organization, your job is to observe and report on anything you might see – but never interfere. Like a proverbial Uatu, your task is to report your data to your company without getting involved…but since the option’s there, might as well see where it goes, right? 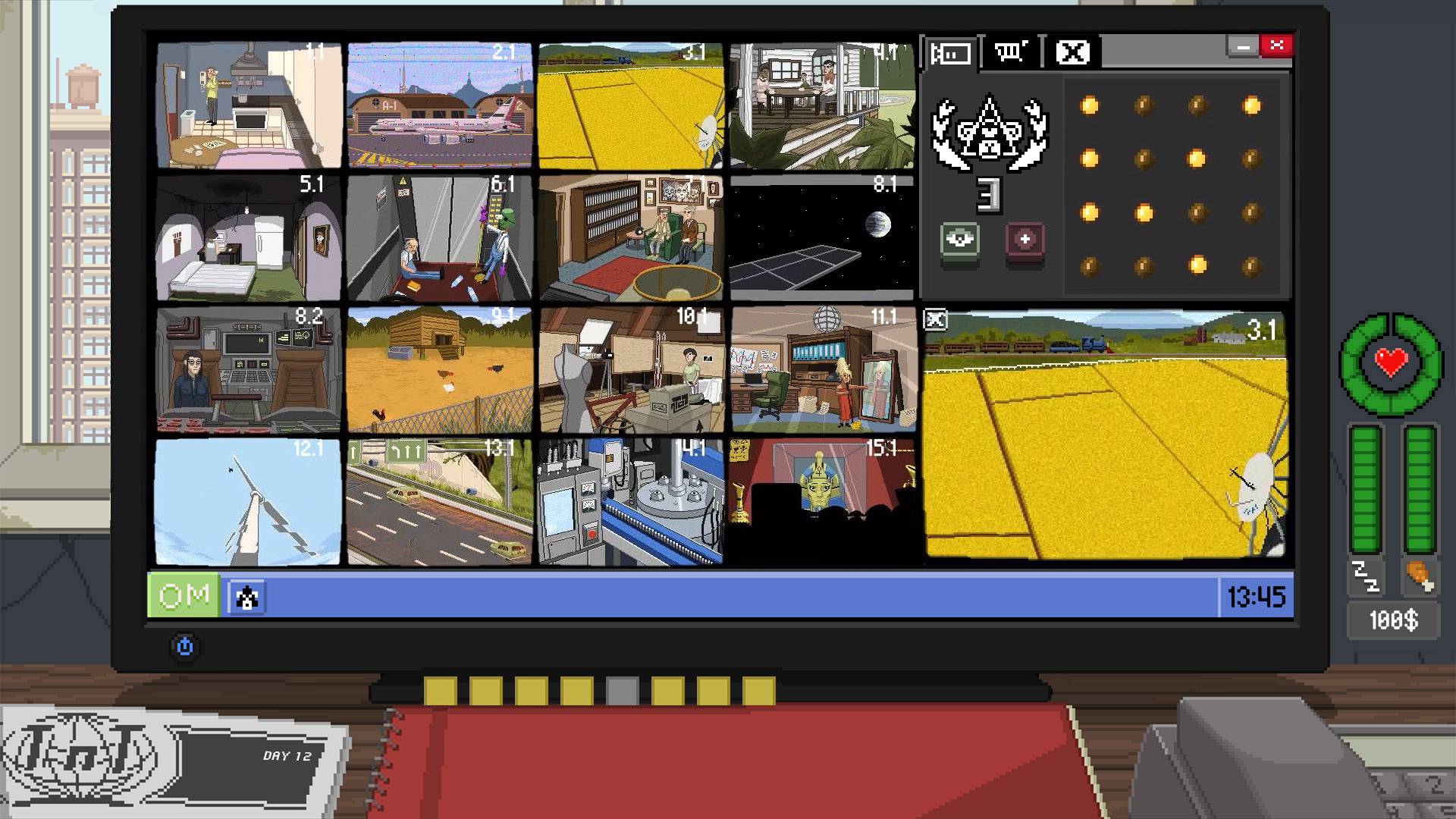 Everything sounds cool and all, but is anyone else a little creeped out by the premise? The idea of spying on people and having the power to interlope either to their benefit or detriment – or just do nothing at all – sends a bit of a chill down my spine, which works both for and against the title. On the one hand, being able to see where the game takes you when you attempt to rectify someone’s shitty situation sounds great, but on the other, watching someone suffer for the sake of personal progress sounds like something I’m not sure I could sit through, even if it is just a video game.

Granted, this is coming from someone who can’t seem to get out of their own way in games. Any time a game offers “moral” choices (which usually boil down to “kill innocent guy you piece of shit” or “solve world hunger because you’re a saint”) I find myself really relishing the idea of being a total dick, because that’s really not me in real life. I ponder the ramifications of giving in, though, and almost always end up taking the “good path,” because I’m a wimp. Hell, I felt bad for throwing the rock at the stupid kid’s head when presented the option at the beginning of Horizon Zero Dawn. The little shit deserved it, and I still felt like such a disappointment when Rost scolded me for my action. So of course, anything that offers the hope of something much less black and white in terms of morality both excites and terrifies me.

What do you guys think of the premise?

Do Not Feed the Monkeys is slated for an autumn release on Steam.