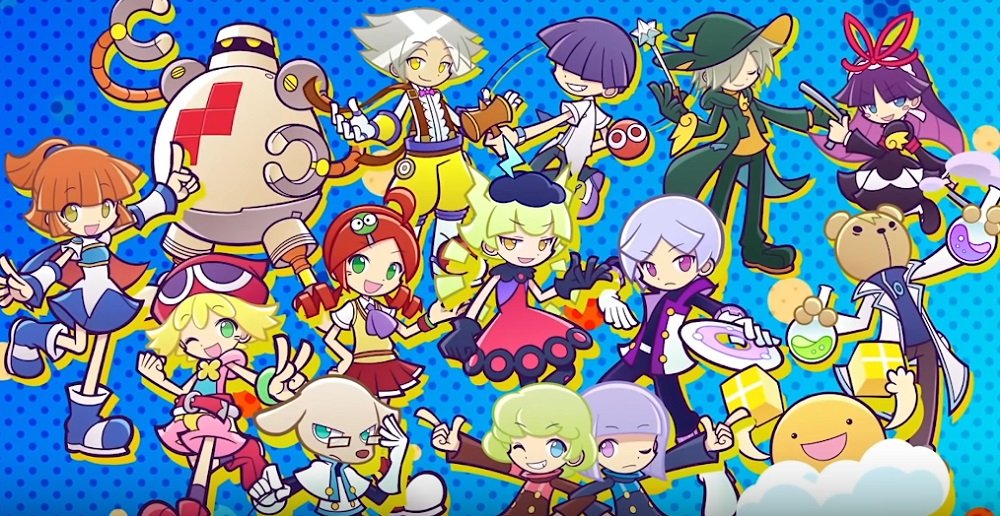 At Tokyo Games Show this past weekend, Sega released a new trailer for frantic puzzler Puyo Puyo Tetris 2, which will bring its block-and-blob-busting hybrid gameplay to PC and consoles this winter.

Puyo Puyo Tetris 2 will feature another goofy Adventure Mode, bringing together a cast of delightful and charming characters who find themselves befuddled by the collision of two all-time favourite franchises: Puyo Puyo and Tetris, naturally. The all-new “Skill Battle” mode will utilise character’s specific abilities to give them an edge on the battlefield, while in-game Item Cards will offer various buffs and perks to help you out when things start getting a little too “busy” for comfort.

When you’re ready to challenge the world, then a selection of online VS. modes will allow you to take on players from across the globe. League Battles and Ranking modes will be available for the hardcore, while Free Play offers a slightly less sweat-inducing challenge. There will also be modes such as Party, Big Bang, Swap, and Fusion which all feature four-player support, so you might not be the best in the world, but you can be the best on your block… Maybe.

I have a friend who is excellent at both standard Tetris and Puyo Puyo Tetris. Watching him, his lightning reactions, and forward-planning abilities at work is a mind-blowing experience. Puyo Puyo Tetris is a fun and wildly addictive game. This sequel looks set to improve upon that experience in every way.

Puyo Puyo Tetris 2 launches December 8 on PS4, PS5, Xbox One, Xbox Series X, and Nintendo Switch. It will follow on PC in early 2021.