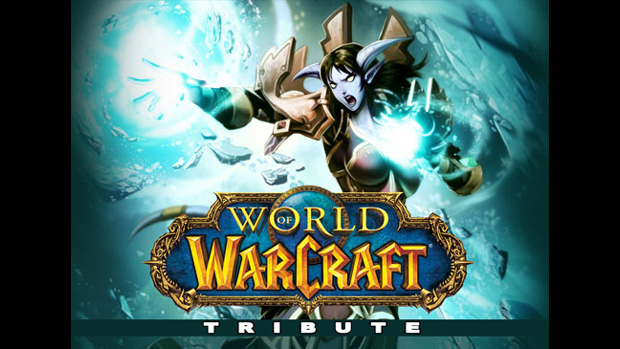 During New York Comic Con, UDON announced World of Warcraft Tribute, an art book that will compile selected pieces from professionals and fans across the globe. The last “Tribute” book that the publisher put out was the amazing Mega Man Tribute; if the quality of submissions in that tome are any indication, we’re bound to see some really amazing shizz once again.

Submissions just opened up on November 1 over on the book’s website, and they will remain open through January 15, 2013. If you’ve got the chops and love the MMO phenom, consider throwing your hat in the ring. Make sure to bone up on the rules, which limits entrants to ages 18+ and disallows fan characters or cameos from other Blizzard series, among other restrictions.

The final book will premier as a limited-edition hardcover for San Diego Comic-Con 2013, though a softcover is almost guaranteed some time afterwards.