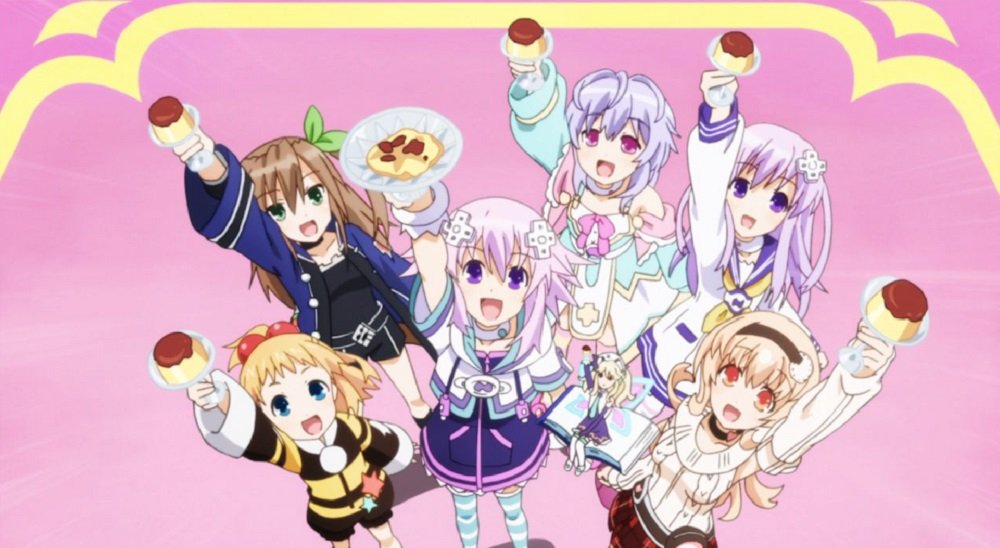 It’s been a happy 24 hours for The Nep Army. Not only did publisher Compile Heart announce a brand new Hyperdimension Neptunia title for PS5, but it has also been revealed that the Neptunia anime adaptation is headed to, all of places, the Steam platform.

As announced by Idea Factory International, Hyperdimension Neptunia: The Animation will be bringing its 2013 12-episode run, along with its OVAs from 2014 and 2019 to Steam at some point this fall. Notably, this will be the first time the Summer Vacation OVA has been officially available in English. The anime will also be accompanied by a complete set of eight opening animations/theme songs.

Hyperdimension Neptunia: The Animation arrives on Steam this fall. Back in the digital realm, Go! Go! 5 Jigen Game Neptune reVerse is currently in development for PS5.