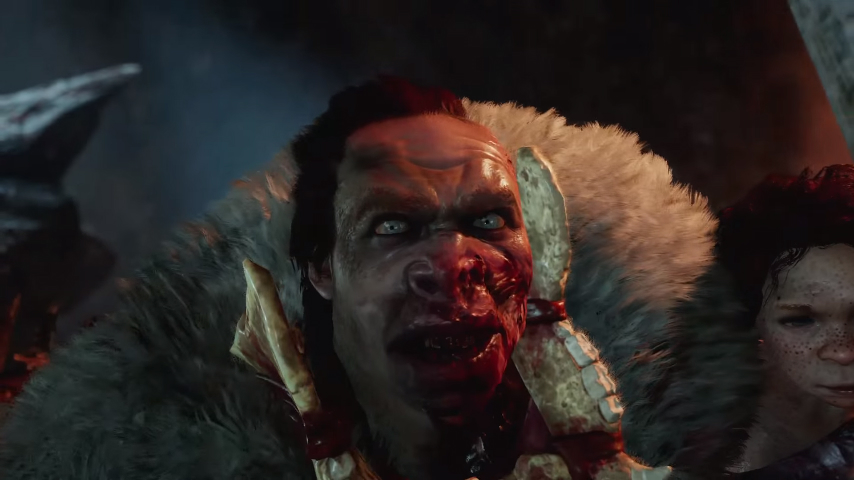 Some people follow news on Far Cry closely, taking in every nugget of information out there. Others might be vaguely aware of Far Cry Primal‘s existence and premise, but don’t know much else past that. This video is for the latter group.

It’s a brief overview of what to expect from the first-person stone ager. The protagonist has access to stealth, weapon crafting, animal taming, and some base building. The part that sticks out to me in the trailer is when the narrator describes the “unlimited creativity,” to which I append in my head “so long as what you want to create is a pile of blood and viscera.”

Heads up for those watching at work: the video contains some brief nudity. It’s just a half-second of bare breasts covered in body paint, but you never know who might be looking over your shoulder while you watch the YouTube, or while you spend five minutes making a usable header image out of it only to decide later that it wouldn’t be okay to have it up on the front page of your video game blog.