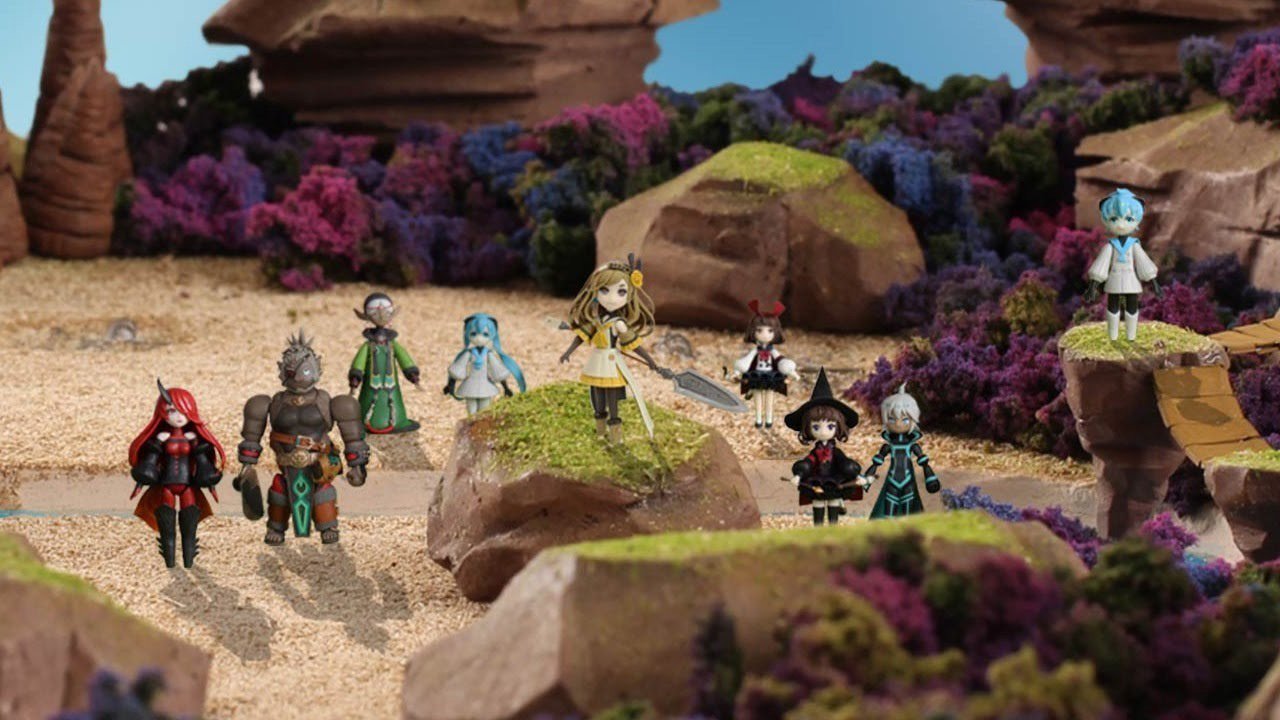 Coming to PC and mobile

The original Terra Battle came out during a time I wasn’t all that into mobile gaming. I had my nice new iPhone back then, yes, but that was 2014 dammit and I had Mario Kart 8 and Bayonetta 2 to play. It’s a different story in 2017. Now, I do a lot of gaming on my LG and iPad and this time I’m not going to miss my chance to play the next game from Mistwalker, even if it isn’t The Last Story 2 like I really, really, really, really want it to be.

Terra Battle 2 is coming soon and a spin-off of the series, Terra Wars, is in the works right now. Two new trailers for the games just dropped that show off the many characters players will encounter on their quest.

Terra Battle 2 is available for pre-registration right now in the Google Play Store and will release sometime this summer on iOS, Android, and PC. Terra Wars does not have set release window yet but will be on the same platforms when it launches.