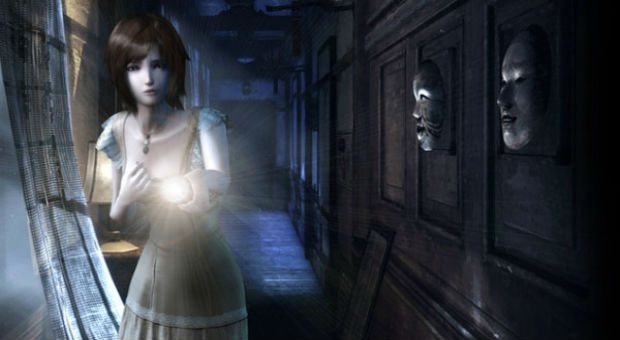 Film, comic, and novels to be discussed as well

The stream goes live on July 17 at 1:30 PM in Japan, so that’s 9:30 PM on Wednesday if you’re on the west coast, and July 17 at 12:30 AM on the east coast. Hopefully whatever is divulged during the stream will have a fighting chance of localization. There’s been a serious dearth of Fatal Frame over the past couple of years, and you can only play through Crimson Butterfly so many times.