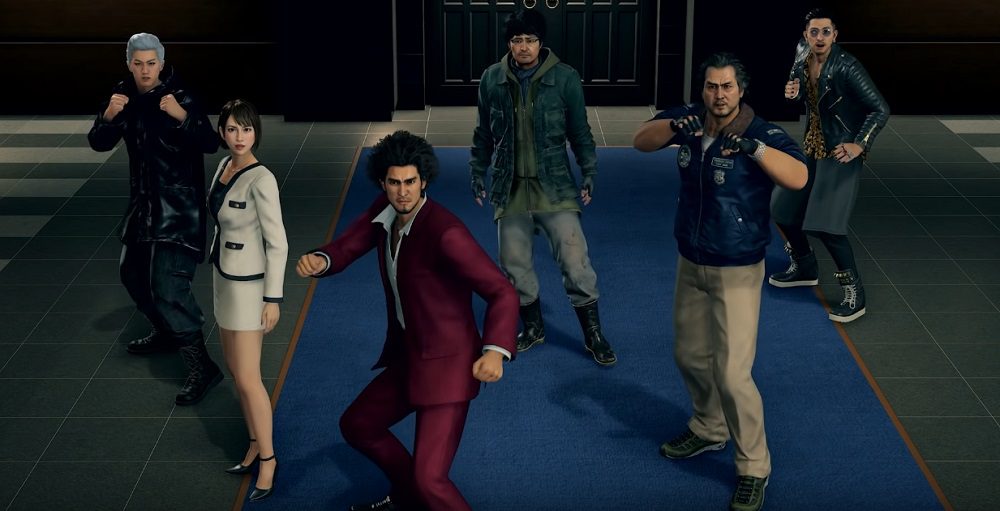 It seems like forever and a day since I first reported the shocking news that the next Yakuza title would feature tactical, real-time combat. Understandably this huge switch-up in Yakuza‘s tried-and-tested brawler gameplay was greeted nervously by many fans, especially for a title that was foregoing regular series’ protagonist Kazuma Kiryu for a relatively unknown new star.

Today, many within the Yakuza community have long-since breathed a sigh of relief. Not only did Yakuza: Like a Dragon‘s new take on Sega’s gang-smashing franchise hit it out of the baseball cage from a gameplay standpoint, but it also bequeathed us an absolutely delightful cast of new stars, led by the charming and somewhat goofy new lead, Ichiban Kasuga. Far from bury the franchise, Yakuza: Like a Dragon was warmly welcomed upon its arrival, hopefully securing the franchise’s future into the new generation.

That future begins right now, with the launch on Yakuza: Like a Dragon on Sony’s shiny new box, PlayStation 5. Ichiban’s wild tale of loyalty and redemption is now available to purchase on PS5 in both physical and digital format. Current PS4 owners are able to take advantage of a free upgrade to the new PS5 edition – though it should be noted that your PS4 save data will not be compatible. While this upgrade path was struggling with some teething issues yesterday, Team Yakuza has since announced that these problems have been resolved, so get the band back together, hit the streets of Yokohama, and start putting bread to faces.

Oh, and don’t forget to download this cool set of classic outfits while you’re at it.