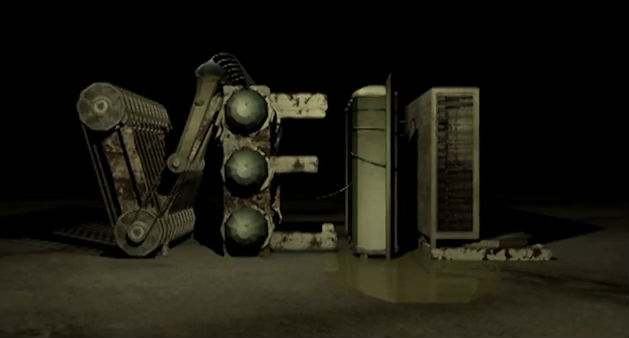 Veil is an episodic first-person horror game for PC, coming from Alex Riggen, long time Dtoider and all around good man. The game will take place in a small Midwestern town where stuff will happen, though combat won’t necessarily be one of those stuffs. At the moment, there are no plans for the game to include any form of combat. Hey, it worked for Amnesia and Myst, why can’t it work for Veil?

The game will follow the episodic release structure. Starting with Episode 1, each episode will take place over one day of the main character’s life. Before that, we’ll be blessed with Episode 0 (teased above), which will work as a prequel, working to establish the game’s world and overall tone.

Alex is said to be working on the game largely by himself, but he is getting some help from Tom Kyzivat on character and creature concepts. As a fan of stylistic, low polygon character models and creepy adventure games, I’m all aboard on this one. The teaser trailer here reminds me a lot of something from classic Mtv, and that’s a good thing. Stay tuned for more on Veil as it becomes available.