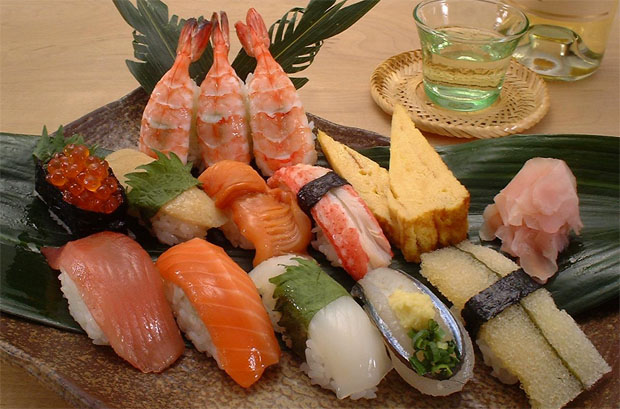 Yes, Sushi Academy is another one of those silly games where you make food with a stylus, but it’s more than that. It also educates players on the art of sushi.

In-game challenges show you how sushi is made, but an included “Sushipedia” gives you the lowdown on this popular food’s history. I hope it goes into how sushi was originally eaten with the hands as a quick snack, because I always find myself arguing with know-it-all foodies about that. Not that a DS game would be a proper “face” to those people.

The game is also supposed to go into the etiquette of sushi preparation. I hope the whole eating it off a naked woman’s body thing is at least a bulletpoint in the Sushipedia.

“Sushi is one of the most popular foods in the U.S., and we are pleased to introduce the first game dedicated to this culinary art form,” said Lisa Rivera, vice president of Sales for City Interactive. “Foodies and casual gamers will both enjoy mastering the diverse challenges of the game, while also learning about the history and etiquette behind the preparation.”

Sushi Academy will be released in October for about $20. That’s the cost of about 6 rolls!