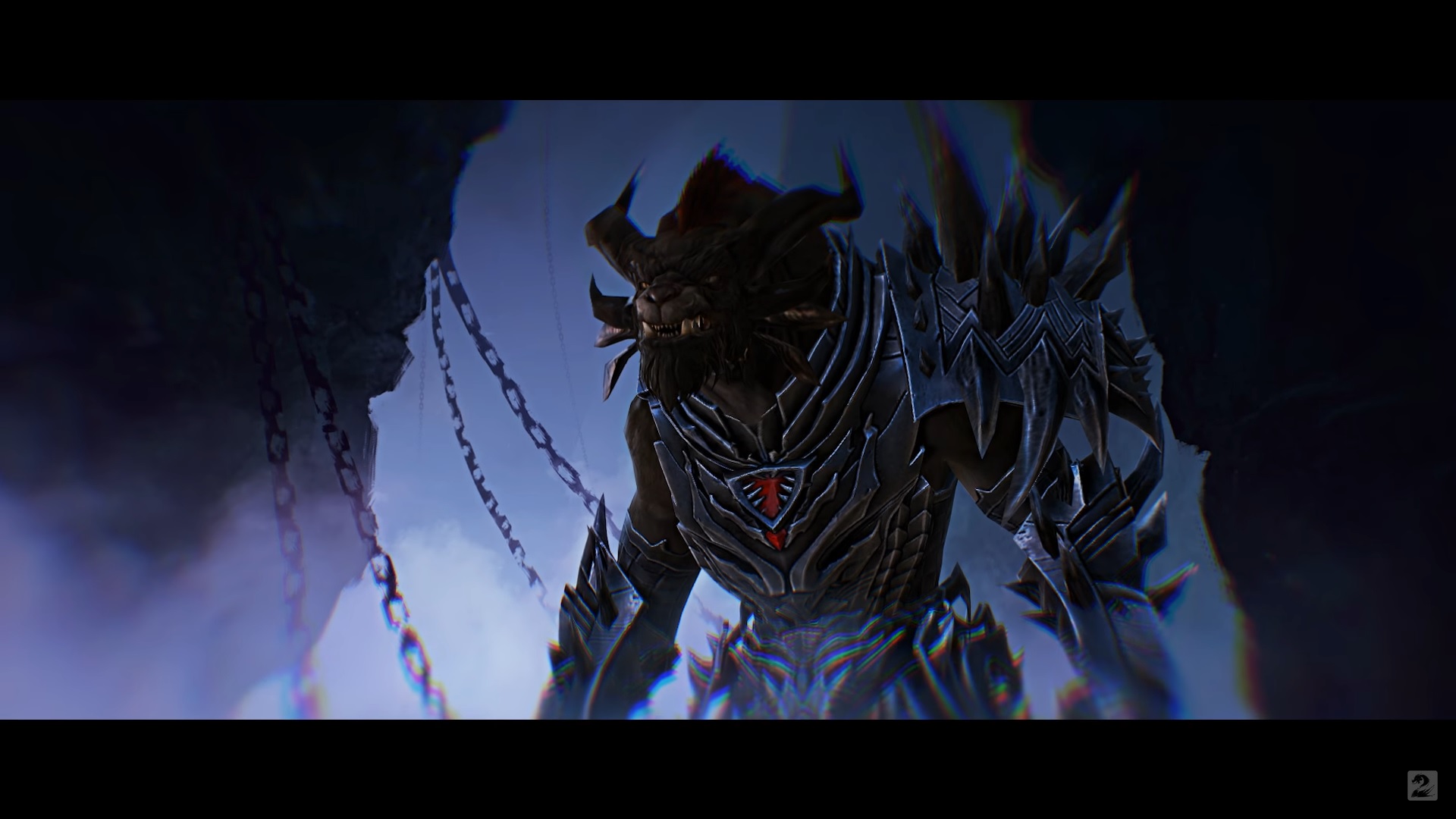 Guild Wars 2 is looking set to expand, soon, with the recently announced Path of Fire. The newest add-on will be releasing on September 22 and will bring players back to one of the lands from the original Guild Wars, The Crystal Desert. The main goal of this latest adventure will be to track down the rogue god Balthazar, which just makes me think we’ll be living out an episode of Futurama in a fantasy setting.

If you pre-order the expansion now (and have an account in good standing), you’ll be granted access to a preview weekend set for August 11 – 13. This preview will allow you begin your journey and experience the new Raptor mount, which sounds awesome. Pre-ordering will also net you some goodies in the form of a miniature, a title and a weapon skin. All users will receive a free level boost upon buying the game, bringing one character to level 80 immediately.

As for how big this expansion will be, there are no specifics, but ArenaNet president and co-founder Mike O’Brien is quoted as saying, “This new expansion is all about content. An epic story, five immense new open-world zones, mounts that allow you to move through Tyria in all-new ways, and nine new elite specializations.” Sounds chock full of goodness.

As big of a fan as I was of the first Guild Wars, I completely missed the boat on the sequel. I suppose I could just jump in now and start questing, but I always feel daunted by the vast amount of content MMO’s amass over the years. The idea of returning to World of Warcraft, for example, fills me with an overwhelming sense of dread.

Either way, Path of Fire does seem suitably epic and I’m sure it will be a big treat for fans.