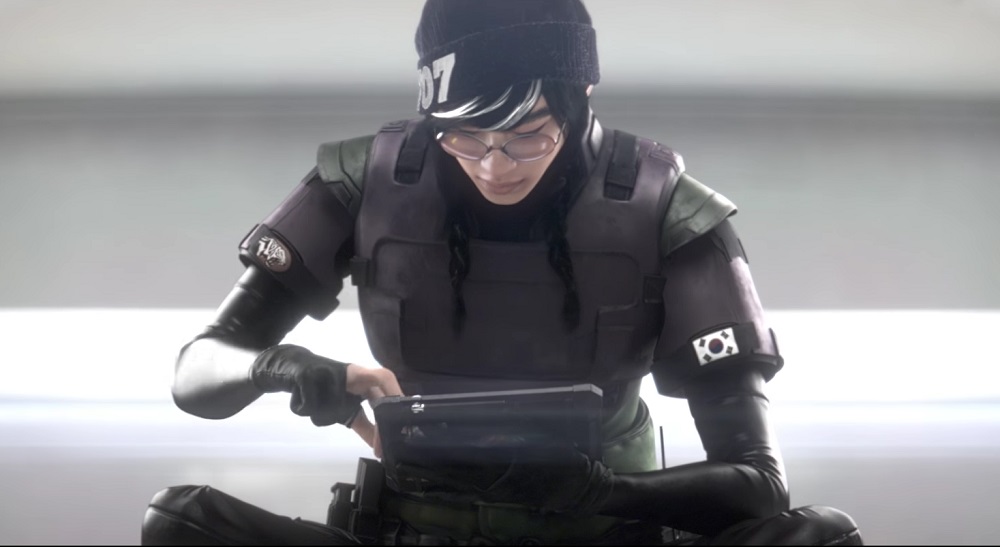 Ubisoft’s ubi-popular online military shooter Rainbow Six Siege continues to enthrall its mammoth community with its exciting brand of highly-tactical shooter action. For those of you still on the explosive-laden fence, a new free trial will give you the chance to check out the action for yourself.

The free “weekend” runs from August 16 to August 20 (one of those five-day weekends, I guess) and will include all of the Operators, maps and modes of the full game. Leave Dokkaebi alone, her phone shenanigans are mine. Players can jump straight into the game and enjoy all the fun of moving ever-so-slightly and immediately getting your head popped like a watermelon.

I kid, Siege is genuinely an excellent and intense multiplayer experience, if a little unforgiving. Now in its fourth year, Siege is about to receive another batch of new content with its upcoming seasonal expansion, Operation: Grim Sky, so its as good a time as any to get bitten by the counter-terrorist bug.